Of course, it sounds perfect, but is it a realistic image of skipper’s life?

It certainly happens sometimes that skipper’s life look as mentioned above, but only sometimes… Let’s get back to the beginning and see what it takes to become a skipper. First of all, one has to have a great passion and love of sea, sailing, boating and seamanship. The best skippers I know have felt that appetence when they were just boys. They joined a local sailing club and sailed small dinghies and Olympic classes throughout their childhood. Some of them decided to continue their stay at sea and became professional skippers. In the first times, they earned experience and pocket-money as skipper with charter companies. Afterward, they continued maritime education and became permanent skippers on private yachts.

My other fellow skippers felt strong appetence to the sea and sailing when they were teenagers and started sailing taking summer courses where they met experienced instructors who introduced them a world of sailing, seamanship and even racing. Many of them remained hobby sailors while some of them decided to deepen their knowledge and take the challenge of becoming a professional skipper. 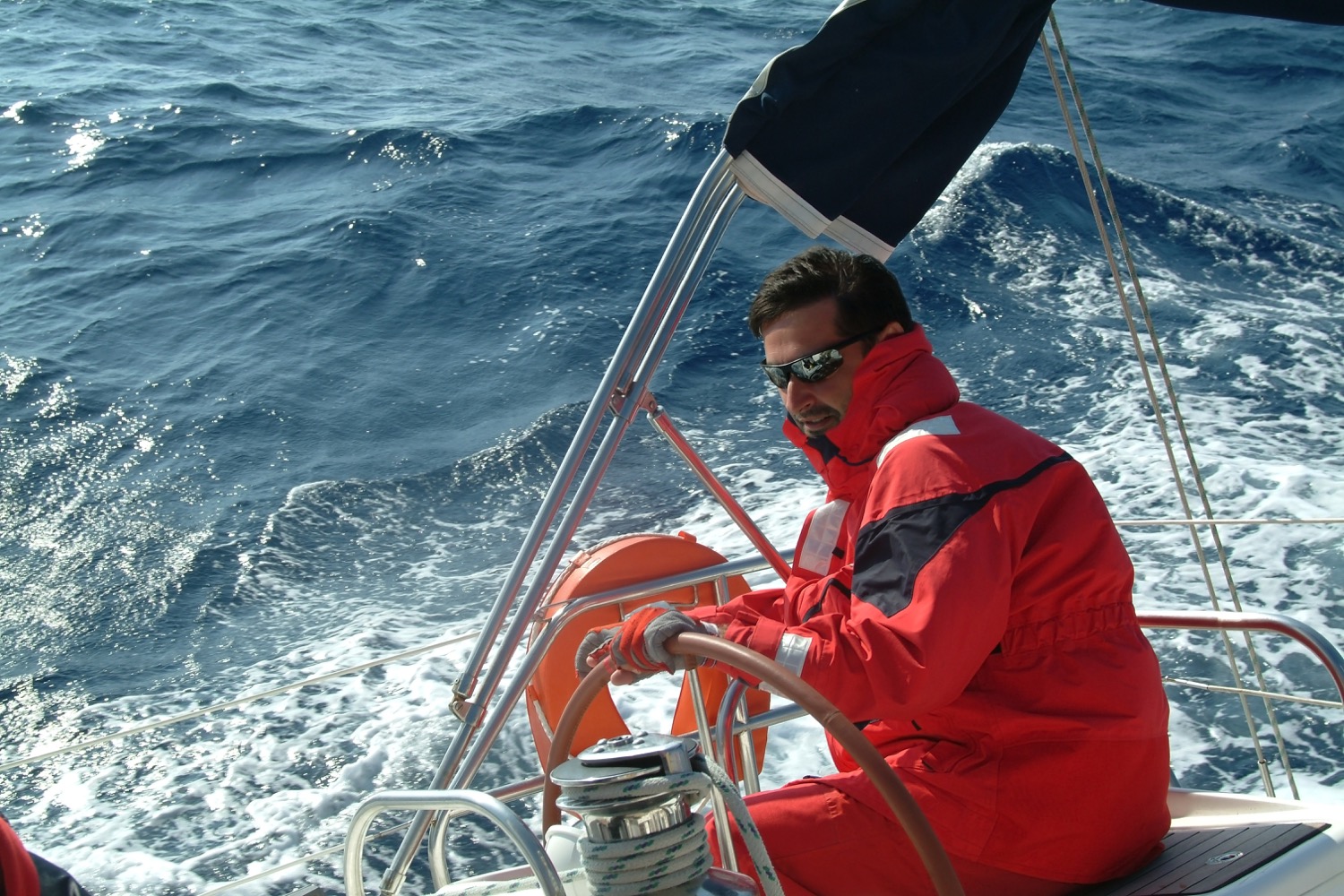 The third group of people who call themselves skippers are those youngsters who took for granted one of summer holidays advertisements which offer skipper course, promising life as described right below the subject.

To become a good skipper it takes a great deal of self-confidence and passion. Also, a good skipper does not have to know all about navigation, maritime traffic rules, safety regulations, first aid and medical care, marine engineering and electronics and meteorology – he has to be a master of it all… And that is only a beginning. I would say it is only roughly 10% of skipper’s job and abilities. The rest of it is the ability to understand people’s “wants and needs”, to recognize their mood, to organize all segments of the trip – from provision to the route, to control the situation of all time and to provide customers a good time. At the same time, the skipper has a great deal of responsibility – he is in charge of a yacht which value is sometimes measured in millions, while people’s lives are priceless.

A good skipper is always friendly with his customers but has to maintain a certain distance from his customers because it is not about the private trip but his job. The cheerful atmosphere on the yacht is always welcomed but it often leads to all-night-long parties which are not favorable for a skipper. Customers could afford such behavior because they are on holidays but the skipper has to be fit for another day of sailing.

An extra care has to be taken about interpersonal relationships between skipper and his customers. Since the mood and atmosphere on board have to be balanced, the skipper has to control it and is not allowed to pay more attention to some customers than to other ones. It usually takes to inconvenient situation and a skipper could get a bad reputation… 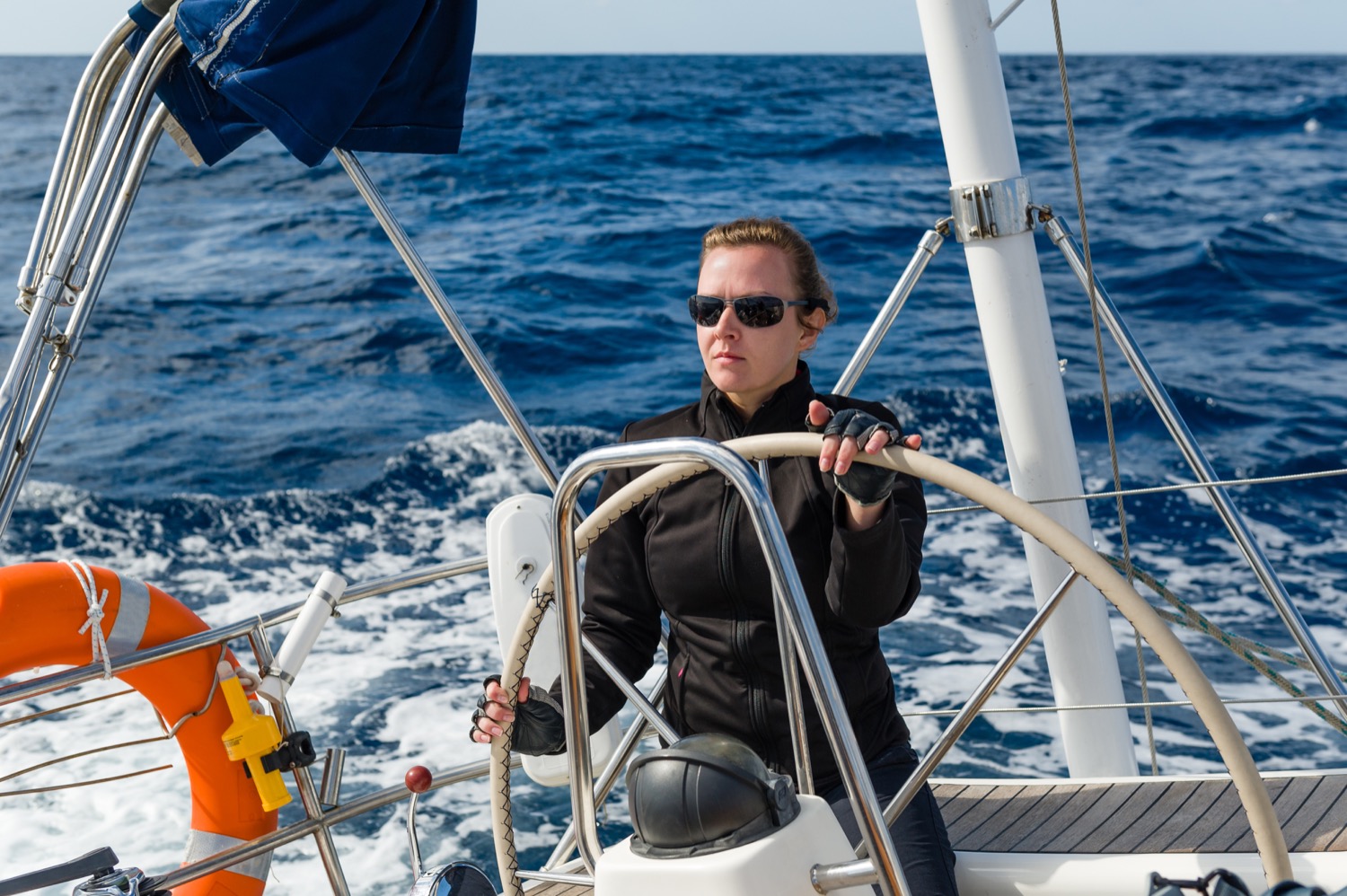 Everything looks fine when the weather is nice but in a case of unfavorable weather, skippers have to cope not only with the nature but also with customers’ disappointment. If the trustworthy relationship between skipper and his customers was established at the moment they met, the communication would be fluent as well. In that case, the skipper would have no problems explaining the situation and introducing the backup plan. If skipper showed the lack of skill or self-confidence, his credibility would be damaged and every retreat from the original plan would be accepted with doubt. Moreover, modern advertising sells dreams and make things a lot different from the reality so customers’ expectations about their sailing trip are many times not realistic at all. In that case, the skipper has to employ all his communication and diplomatic skills to keep smiles on his customers’ faces. Customers only have to understand that the world does not exactly look like showed in guidebooks while skippers have to be gently explaining that fact.

On another hand, skippers’ reunions often seem to be very funny because there are lots of comments about funny situations and especially about “customers from hell”. It is true that customers sometimes overdo with their demands and expectations, but it is skipper again who has to live with them in a small space for at least a week and has to engage his best communication skills to explain the reality to his customers. In this case, the skipper has to learn that customers very often know nothing about sea, sailing, the area they visit and many other things which are notorious to him. Every new week brings new customers on board and the story starts again from its very beginning…

The guideline of every branch of service industry should be customers’ satisfaction so it is in nautical tourism. Satisfied customers don’t talk to their friends about the charter company they took a yacht at – they talk about their skipper and hire him for next holidays. That says about skipper’s quality much more than his licenses and logbook!