The legendary Sydney to Hobart sailing race is over, celebrating its 70th anniversary this year. The fastest yacht crossed the finish line after 2 days, 2 hours, 3 minutes and 26 seconds of sailing. Wild Oats XI claimed the eighth title of the line honours.

Even though we are used to seeing Wild Oats XI’s name on the top of the fastest yachts list, this was not an easy win for this legendary 10-year-old yacht. This year’s best start belongs to Comanche, a 100 feet brand new supermaxi launched three months ago, owned by Texan billionaires Jim Clark and Kristy Hinze-Clark.

Comanche took the lead as soon as she crossed the starting line and managed to escape the rest of the fleet soon after. The report from around the half of the 628-nautical-miles-long cruise mentions Wild Oats XI as the leader.

Comanche managed to narrow the gap to 10 nautical miles as the two yachts began the chase at Tasman Island. Wild Oats XI maintained the boat speed of 12 to 16 knots with her spinnaker full up the Derwent River, while Comanche was averaging 14-15 knots. 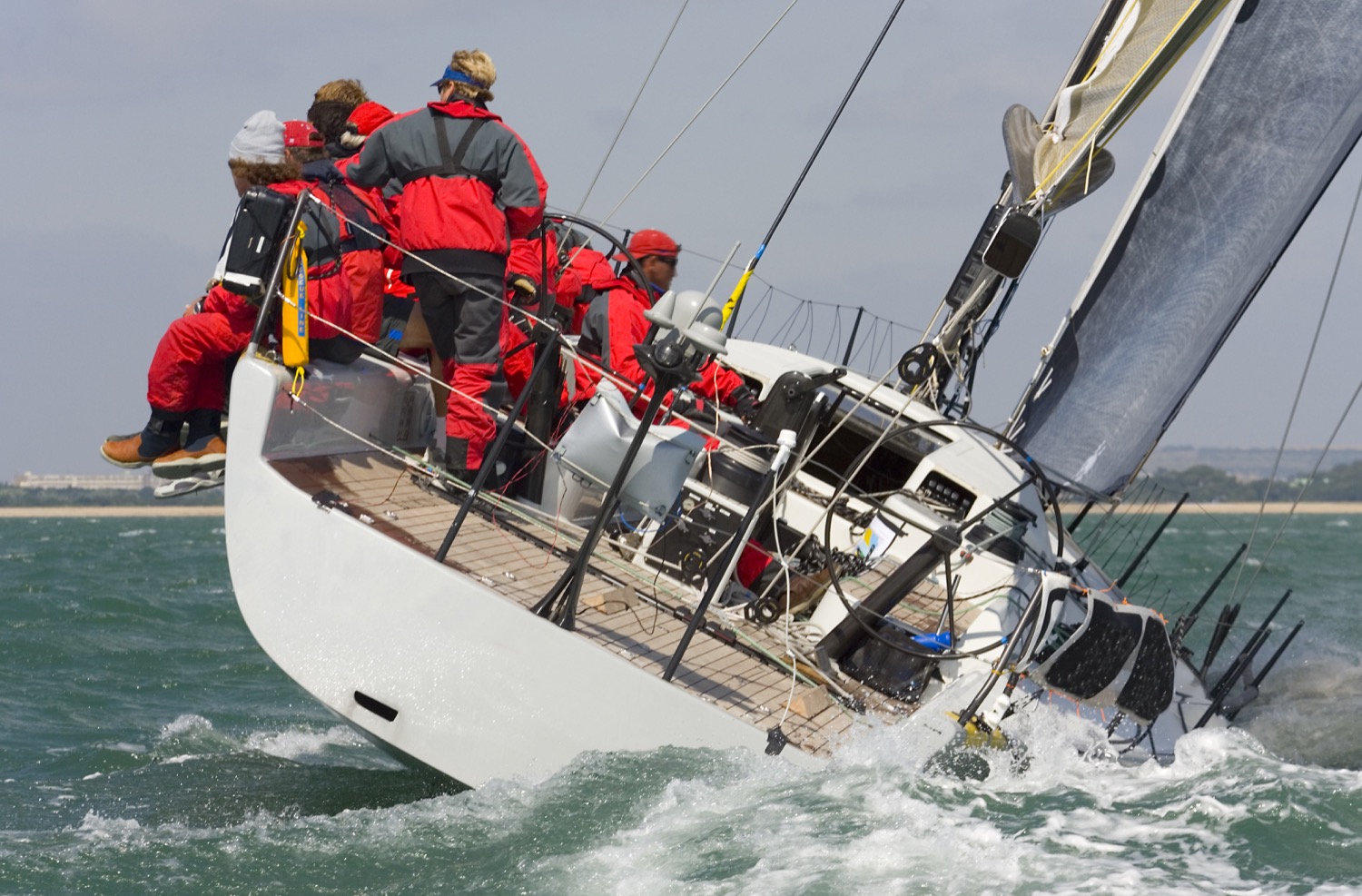 The face of Mark Richards, Wild Oats XI’s helmsman, remained calm to the end of the race when he ordered his crew to drop the spinnaker and finished the race with a two-sails set. Enormous amounts of money and the latest technology, along with the experienced Ken Reed and Kelvin Harrap leading the Comanche team, were not enough to defeat the Mark Richards skippered Wild Oats XI.

Despite their ambition and announcements, the wealthy Jim Clark and Comanche did not reach their goal to win the offshore grand slam. At this point I have to congratulate the team Wild Oats XI, because sometimes it is more difficult to defend the champion’s position than it is to win it.

On the other hand, there is still hope for Comanche. It has been only three months since she was launched and is yet to be seen what she can really do. As for the race overall, I tried to describe it in several sentences, but there were also hundreds of other adventures that took place in the 117 yacht fleet.

Some familiar names from charter fleets, such as Beneteau 40.7 or Salona 45, also appeared on the start list. I would like one of my future posts to be written, not as a reporter’s post, but as a participant’s one. Tell me what you like more, the long-legged navigation regattas or coastal sailing!