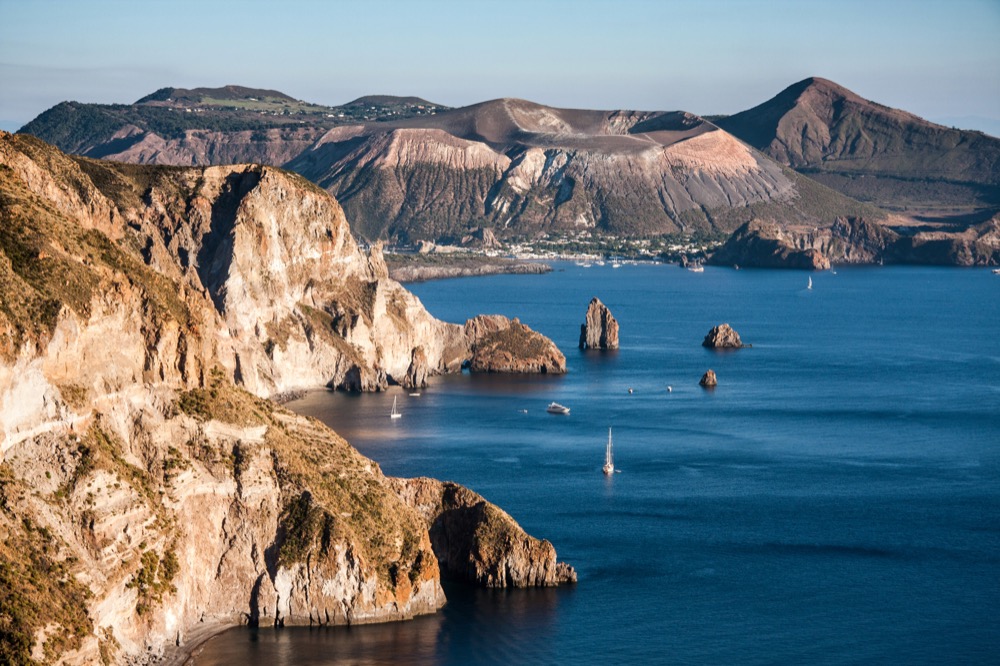 Are the Aeolian Islands the birthplace of winds? Not exactly, Aeolian Islands are a group of islands named after Aeolus, the ancient Greek demigod of winds. According to one of the legends linked to the name Aeolus, he lived on a floating island of Aeolia and provided hospitality to mythical traveler Odysseus and his crew. At their parting Aeolus provided them a favorable west wind to take them home to Ithaca. He also provided a gift of a bag containing all winds but the west, which Odysseus's crew members unwittingly opened just before they were to reach their home… But that’s another story. Let’s get back to reality. The Aeolian Islands or Isole Eolie in Italian language refers to the group of islands in the Tyrrhenian Sea, north of Sicily. The archipelago consists of islands Lipari, Vulcano, Salina, Stromboli, Filicudi, Alicudi, Panarea and Basiluzzo. This group of islands is also known as the Lipari Islands. [caption id="attachment_5921" align="alignnone" width="2480"] 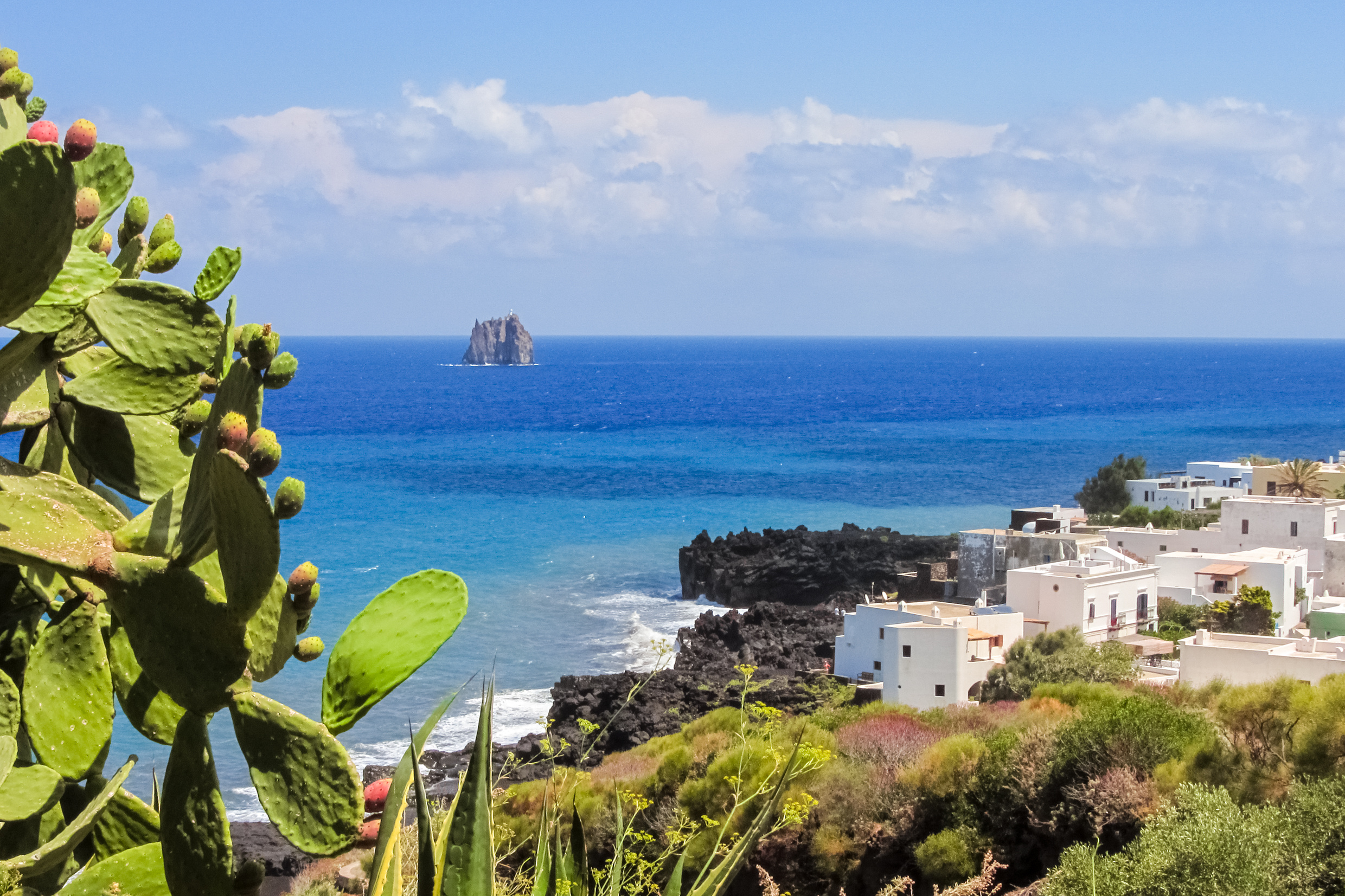 Stromboli, Aeolian Islands[/caption] The shape of these islands as we know them is created as the result of volcanic activities over a period of some 260.000 years. The two still active volcanoes are at island Stromboli and, guess what, Vulcano. The Aeolian Islands nowadays refer to a popular tourist destination where over 200.000 tourists arrive every year. Their characteristic volcanic landscapes earned them a place on UNESCO’s World Heritage list in 2000. However, this Mediterranean archipelago also refers to a very popular sailing destination since this part of the Mediterranean is lacking the islands. The fact that there are seven of Aeolian Islands makes them perfect for one-week sailing cruise while 14-days sailing itinerary would include Amalfi Coast and Sicily as well. Prevailing winds at the Aeolian Islands are from west and northwest while less frequent wind from the southeast arrives in strong irregular gust, generally followed by storms that come and go pretty quickly. The currents between the islands are generally influenced by prevailing winds and can be particularly strong between Alicudi and Filicudi. The other strong current appears south of island Vulcano, where it runs east or west with the predominant wind. Sailing the Aeolic Islands is exciting and interesting due to their specific landscapes while there are lots of hazardous shoals and partially submerged rocks as well as protected coves. The entire area is famous for crystal-clear turquoise waters and mild climate while the atmospheres of the old towns are full of vibrant life going on. So visit A Yacht Charter Italy and find out more about the wonderful italian coast, the type of boats available for charter and where to spend your sailing holiday. I wish you a calm sea, a fine wind and a strong mast!
Italian Island Italy Tyrrhenian Sea