One of the essential skills every decent skipper has to posses is the one about meteorology, especially if it comes to long distance offshore sailing. Basic terms such as high and low pressure areas, cold and warm fronts, types of clouds, signs of fine or bad weather, local microclimate, etc. are just the first step towards safe sailing. The use of annual weather almanac, reading navtex reports, understanding of radio broadcasted forecasts, even the use of modern technology is useless without knowledge of basic meteorology subjects.

It is difficult to say when maritime meteorology was born since weather forecasting dates from the times of ancient Babylon and ancient Greek scientist Aristotle. Francis Beaufort and Robert FiztRoy, British Royal Navy officers have set the basis for modern prognostic science. In the 1920’s British scientist Lewis Fry Richardson published a paper on prognostics based on his observations taken while driving an ambulance truck during the World War One. His theories were right but a fast way to establish reliable calculation was still lacking.

In 1950 mathematician John von Neuman along with his team has set the foundation for numeric prognostic models which we use today in modern meteorology. It is a notation of the state of fluids in certain time and a system of equations with which meteorologists calculate the state of fluids in some future time. The more data we get, the more reliable forecast we can calculate. Nowadays the data are being gathered through sophisticated systems of meteo stations, sensors, balloons, satellites etc., while national meteorological centers are linked in regional and global networks. Data is being calculated through supercomputers and published through national meteorological services. 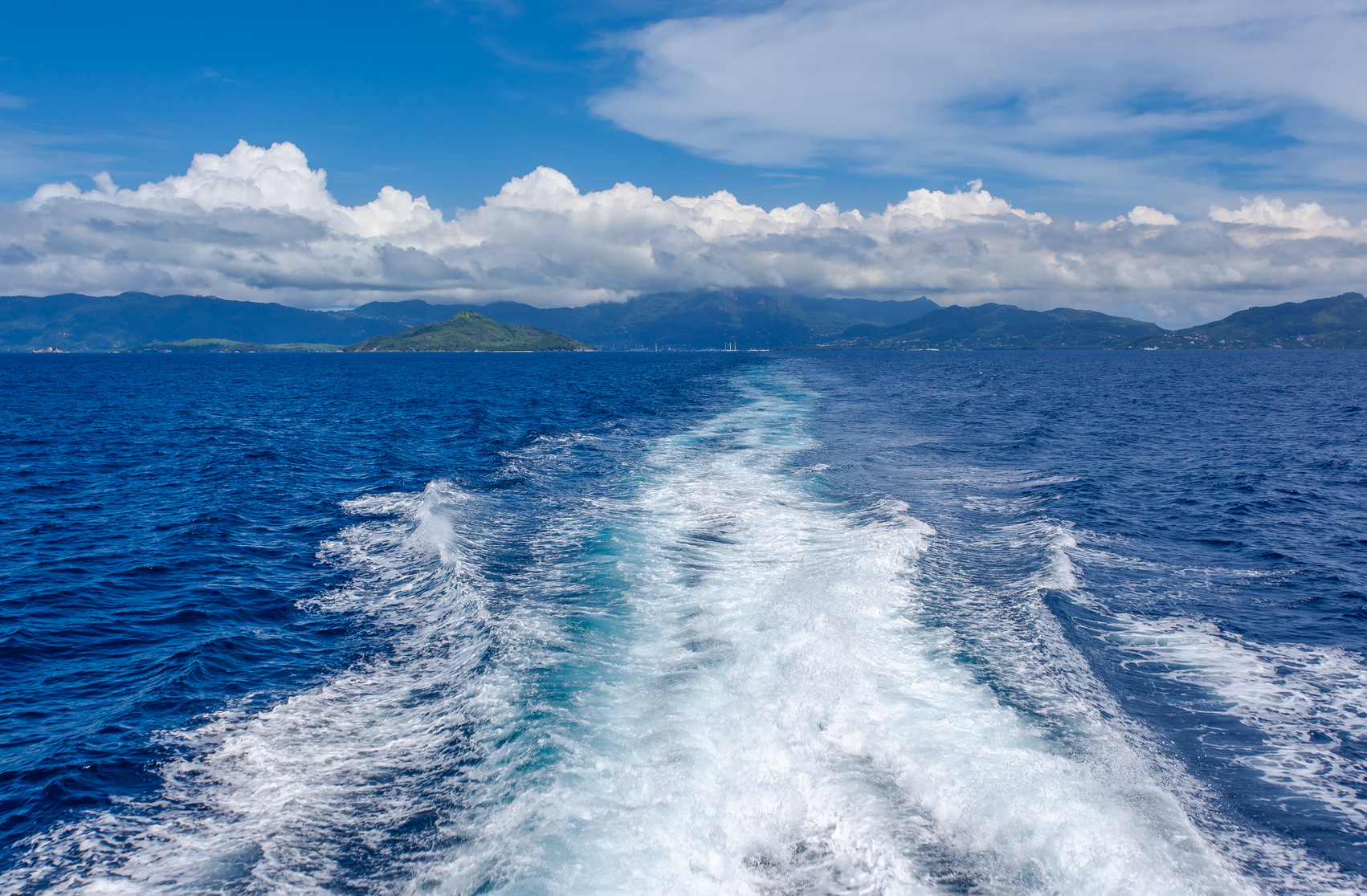 In order to find the safest route one should know the current state of the atmosphere in the region of sailing and the development of the situation in the future time. Generally, the accuracy of weather forecasts declines by 10% each day onward. Seasonal, monthly, even weekly forecasts should be taken into consideration with a great deal of reserve. The most reliable system would be to observe forecast as far as three days in advance. The most popular model for such meteorological guidance in Adriatic is the Aladin model, published every day at 6 a.m. by Croatian national Meteorological and Hydrological Service. Aladin comes as the abbreviation of Aire Limitée Adaption Dynamique Développement InterNational, launched in 1990 by Meteo-France in order to get as reliable forecasts as possible for smaller areas; with as many details as possible.

Within Aladin model Croatian Adriatic is divided in four regions while prognostic models are issued as forecast for the next 72 hours, showing the situation every three hours onward. The prognostic chart includes the configuration of land and islands, the arrows showing the wind direction, while different colors scale different winds speeds. It is also possible to read the air pressure in certain moment as well as the amount of rainfall.

Aladin really helps a lot when route planning and many skippers rely on it very much. Still, if you want to use this system you should make sure that your sailing area is covered by internet signal because Aladin models are only available online at www.meteo.hr. Furthermore, Aladin is again useless if one does not know how to read it. From my personal experience, the best way to find the safest route is to combine several sources: Aladin, official weather forecast for seafarers (broadcasted via VHF in several languages), local knowledge (especially from old fishermen) and experience gained through reading lots of handbooks, almanacs and personal observations.

Keep in mind that we can only adjust to the nature, we shall never be able to adjust the nature as we like; we are too small compared to what is surrounding us.