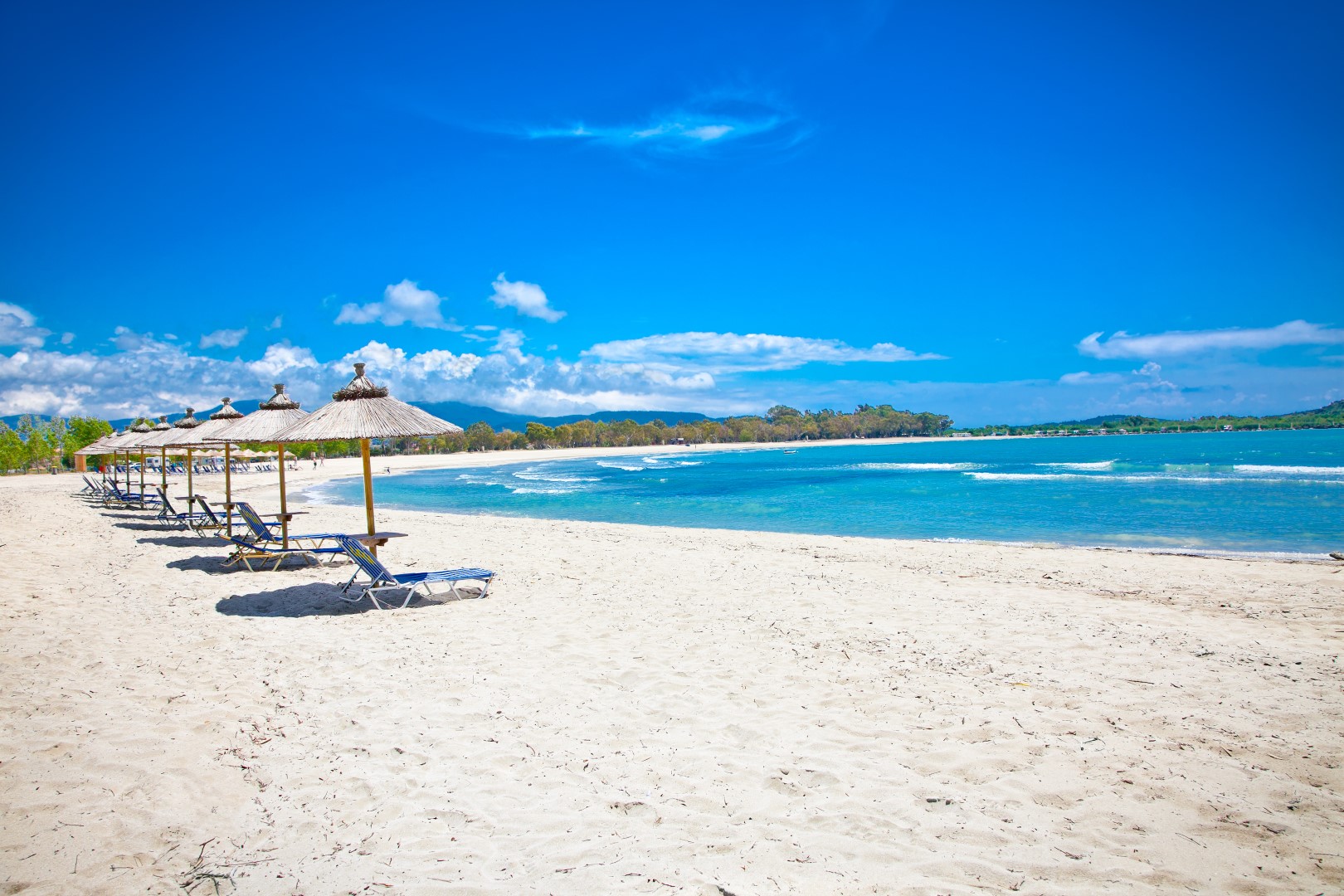 Situated on the west coast of Greece, the town of Preveza is the capital of the Preveza prefecture and a holiday destination popular with Greek and European tourists. The town lies on the coast of the Ionian Sea, at the mouth of the Ambracian Gulf, and is always busy because it is a transit port for visitors to Northern Greece, thanks to its proximity to resorts such as Parga and the island of Lefkas. [caption id="attachment_6452" align="alignnone" width="1620"] 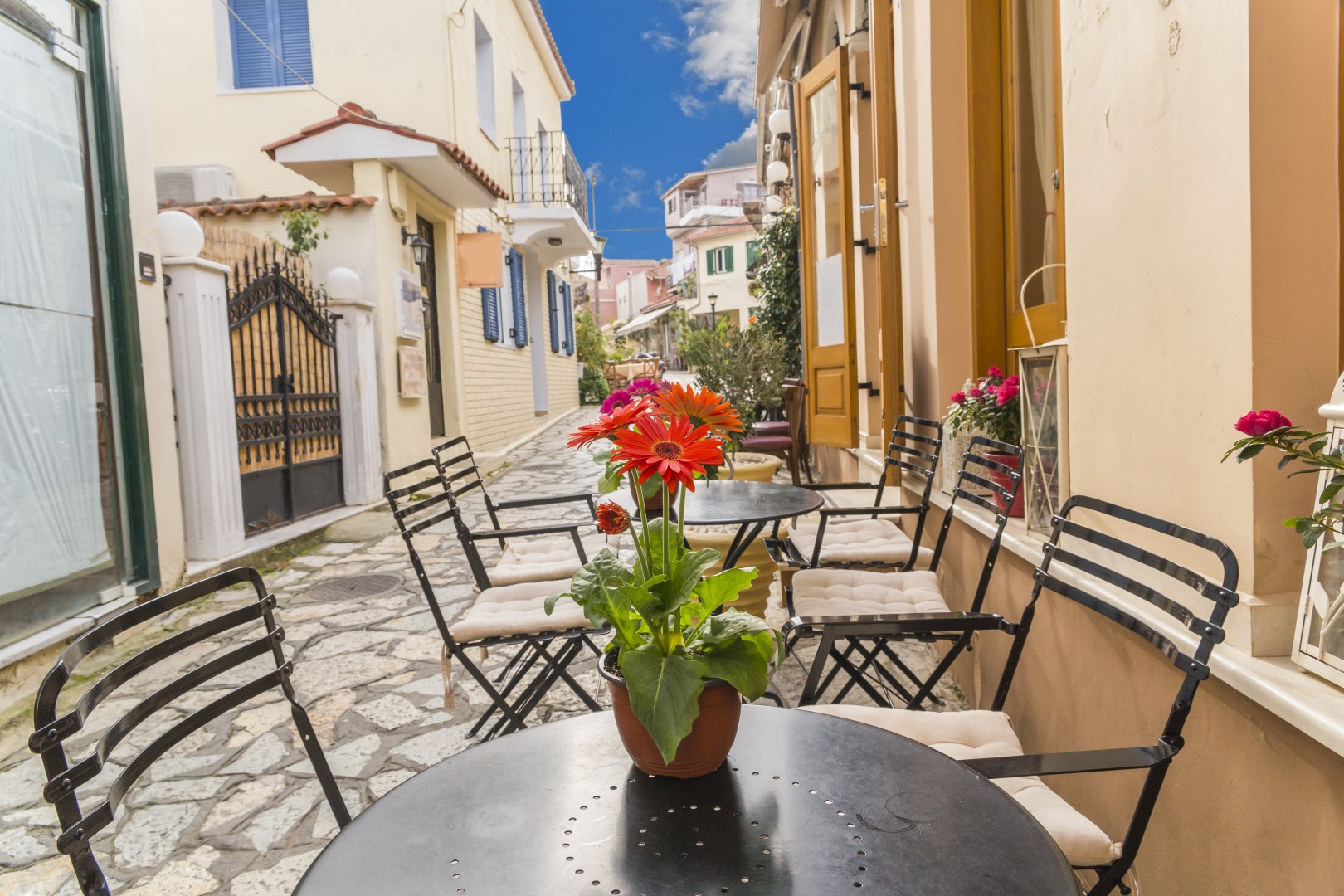 Preveza City[/caption] The town is a marvelous place to stroll around, with its narrow, winding pedestrian streets, and historic buildings. Before it became part of Greece again in the early 20th century, Preveza was ruled by the Venetians, the French and the Turks, whose influences can be seen in the town’s diverse architecture. The Kastro castle near the seafront features some stunning reliefs on the outer walls, while the St George’s Castle and the Pantokrator to the south are wonderful examples of the Turkish engineering and serve as monuments of the rich history of the area. Several great naval battles took place in the region, the most famous of which are the Battle of Aktium (31 BC) and the Naval Battle of Preveza (1538). Unlike many other seaside towns, Preveza retains much of its original charm, refusing to change and meet the demands of mass tourism. There are many excellent beaches in and outside of the town, and numerous sights to explore. Summer is the period of the busiest activity, with a choral festival held in July, and a sardine festival in August. If you have time, you should visit the remains of the ancient town of Nicopolis a few kilometers to the north of Preveza, the brand new museum of Nikopolis, and the supposed Nekromanteion (a temple of the dead). Other ancient cities in the historic region of Epirus include Cassope and Orraon. One of the most distinctive sights in the area is the Monument of Zalongo, erected to commemorate a mass suicide of women and children, who wanted to avoid the enslavement by the Ottoman troops in 1803. The valley of Kokkinopelos will amaze its visitors with its red soil. [caption id="attachment_6451" align="alignnone" width="1465"] 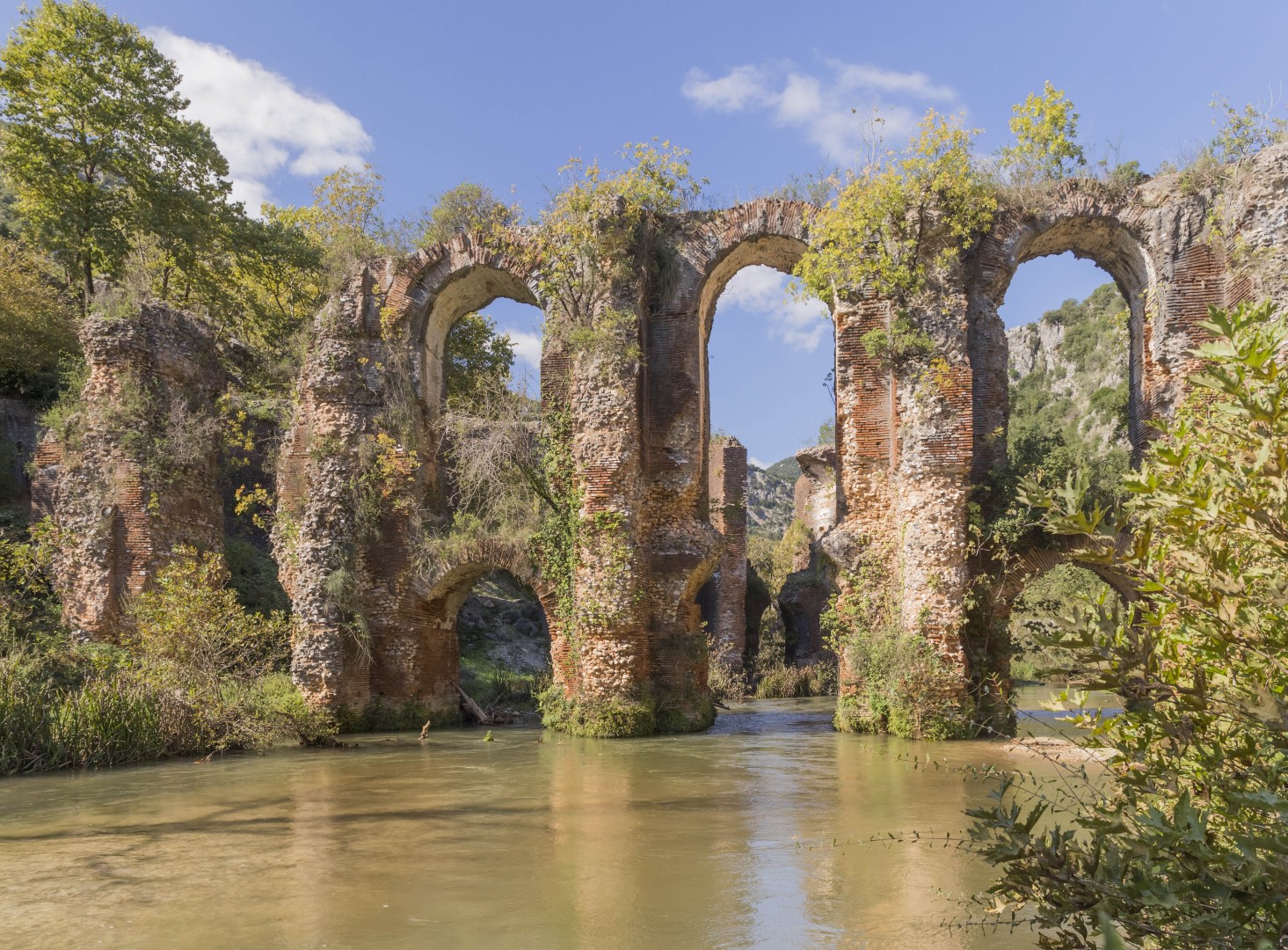 Nicopolis, Preveza[/caption] Nowadays, the town of Preveza is embracing its leading role in yacht chartering, becoming one of the most up and coming bases and desirable destinations for sailors. There are numerous reasons to choose Preveza as your base. Aktion National Airport has direct flights to Germany, Norway, the UK, Austria, Italy etc., and is situated only 2 km south of Perveza. The new tunnel joining Preveza and Aktion is one of the engineering wonders of modern Greece. The charter base itself is small, which means that there is no stress during the process of receiving your yacht. A transfer service to the supermarket is provided and is free of charge. With the help of Ionian Breeze agency, numerous activities can be organized, such as booking a city tour with a qualified tour guide, cooking lessons and wine-tasting sessions. Preveza is waiting for you. Do not wait to go there.
Greece Ionian Sea Preveza

About the Author: Eirini

Eirini Tzima started sailing because she spent a weekend on a yacht with her friends and could not understand a word of the sailing terminology they were using. That is why she enrolled in a sailing school and became a skipper. She is also a school teacher and a technician for marine engines and pleasure crafts. Today, she and her brother run Ionian Breeze, a yacht charter company in Preveza.