Several years ago I was hired by a certain business group to take part in their team building trip as a skipper. My yacht was one out of seven in the fleet and my crew seemed young and cheerful. I hoped for a good time with them and looked forward to sailing.

Somehow it happened that my group was incomplete so I was the last of the fleet to sail out. While waiting for the missing person, my crew got familiar with the yacht as well as with marina bar and liquor store. It was getting dark when we were about to sail out while the rest of the fleet was almost at the destination. I was confident about the weather and the conditions of the sea, but my concerns about the crew became justified as soon as they started to play loud music and shout inarticulately. I decided not to interfere too much in their partying and reach my destination as soon as possible.

When it got completely dark I started to check out the number of people on the deck almost every minute, making sure nobody fell overboard. At the end of the trip, few of the crew were sitting in the cockpit with the expression of absolutely incomprehension on their faces while others were lying somewhere below the deck.

The next morning I noticed that one person is missing and realized that it is the same person we were waiting for the day before. I shared my concern with the least hungover person who explained to me that everything is OK. That very person woke up in the saloon and abandoned the yacht early in the morning looking for the closest hotel. He is in his room now, trying to pull himself together. 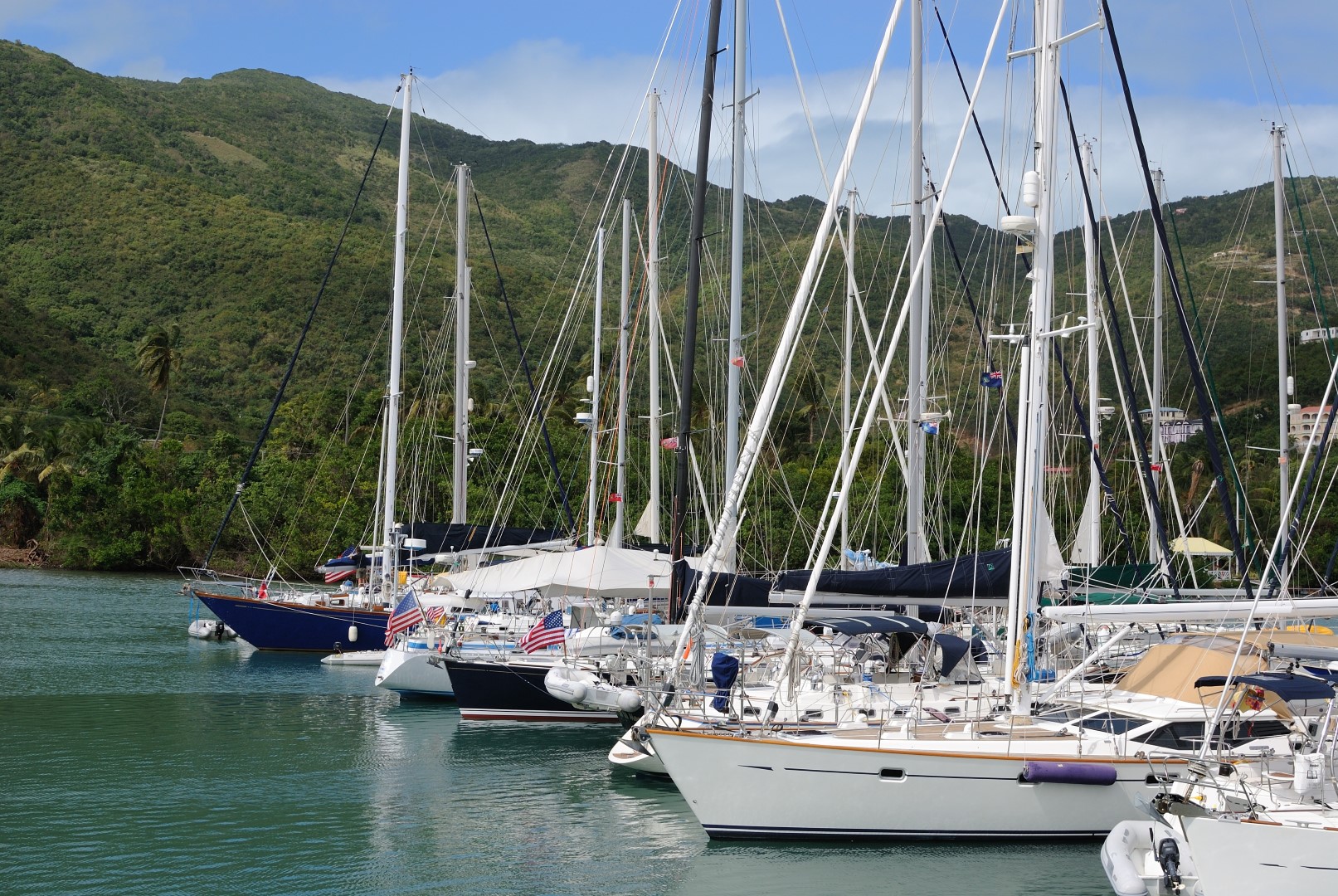 My crew was pretty silent and calm until the end of our team building, refusing hard discussions, food or drinks. Instead of minding my own business I started to question myself and the responsibility that I possess as a skipper. A totally different scenario would have happened if I had refused to sail out with the crew under such influence of ‘fire water’. I would be absolutely right to do so, but could also be under criticism for incompetence because I’m supposed to ‘drive the boat’ for which I am paid for.

I could not believe my ears when teammates of sick person that ended up in the hotel told me the complete story about the party below the deck. This guy wanted to catch up with those who started drinking before by playing ‘bottoms up’ with himself and a bottle of vodka. Shortly after finishing a certain amount of liquor he fell asleep on the floor of the saloon while others agreed that was the safest place for him at the moment and continued to party. In one moment he woke up and concluded that the boat was sinking and all he could do was to dial the emergency number at his cell phone and ask for help. Luckily, the emergency operator realized in which state that guy was and ignored him after multiple calls.

I just wondered what could have happened to me as a skipper if Search and Rescue staff believed him and really located my yacht rushing to provide help. Under all circumstances, skipper’s responsibility would be severely questioned.

Luckily again, no serious harm was done and I spoke to the manager of that business group. He responded with a smile telling that his team provided outstanding sales results and deserved a bit of relaxation and party and that all of them are adults and responsible for their acts.

That might be true at the office but being aboard requires different rules and discipline!