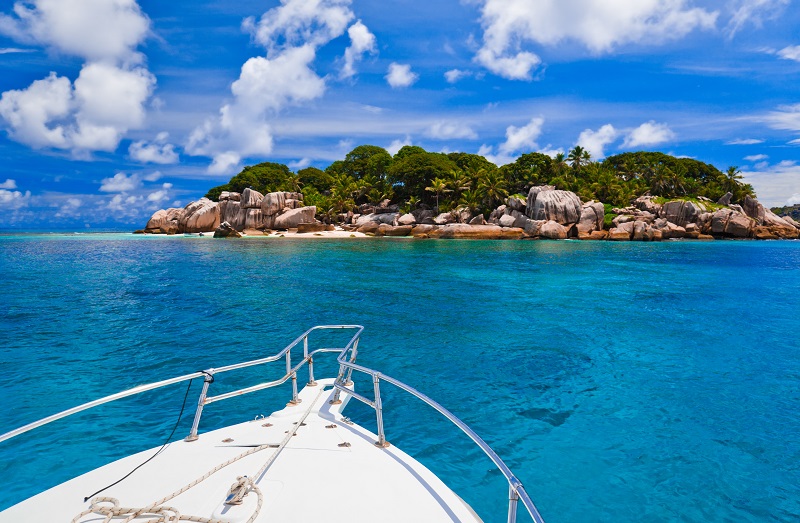 This question is self explanatory in Croatian because pirates are described as outlaws who used to rob decent merchant ships and kill their crews. Throughout the history of Adriatic Sea young and brave patriots from regions of the estuary of Neretva river and the city of Omiš were called pirates by Venetian conquerors for their attacks on Venetian war and merchant vessels. Since Croatia had many foreign rulers throughout history such groups of young brave patriots were declared outlaws and rebels by signing all sorts of treaties in order to ensure safe navigation between Venice and Istanbul; or in another words, to ban the same for the natives. However, depending on the point of view, those guys were either good guys or bad guys. The classical image that comes to mind when you hear the word pirate would be a romantic personalization of Captain Hook from Disney’s comic books or Captain Jack Sparrow from the film. Such characters originated from the era of navigation when powerful European conquerors of the New World such as Britain, Spain, France, Portugal, Netherlands and Belgium fought each other for the supremacy at sea. The English language uses words pirates and buccaneers or privateers (sometimes corsairs) for two different kinds of sailors, but with more or less similar occupation. Pirates were outlaws who used to attack and rob ships for the booty, regardless of the origin of the ship or the flag the attacked ship was flying. Buccaneers or privateers were the robbers in the service of the state. They were not regular navy but some kind of civil mercenaries who used to attack ships under the flag their country was in conflict with. They used to receive the so called Letter of Marque and Reprisal which was a government license authorizing a person (privateer) to attack and capture enemy vessels. Since the punishment for piracy was immediate death, hanging such letter could save sailors from certain death because captured privateers were treated as prisoners of war. How interesting! I can just imagine how many violations of such system could be done in the Caribbean, also known as the pirates’ nest. Since the mentioned European mighty conquerors had their colonies in the Caribbean, this area also offered multiple opportunities for attacks on heavily loaded merchant ships as well as the marketplace in the vicinity since trading was a lucrative business at that time. I can just imagine how many outlawed crews got letters of marquee just to save their lives and make their default business legal. That explains so many legends told in Caribbean bars about mysterious sailors, ships and hidden treasures. On the other hand, after the conflicts and wars between European countries decent privateers lost their jobs so they had nothing to do but to continue their business, but this time on the other side of the law… Unfortunately, bad guys pirate still exist at seas these days and they are linked with organized crime and international terrorism. Especially dangerous areas for sailing yachts as well as for merchant ships are the waters of Somalia and the Gulf of Aden in particular. Forget any sympathies you might have for rum lovers with parrots on their shoulders such as Calico Jack, the Black Bart, the fearless Anne Bonny or the Blackbeard because modern pirates are equipped with the most sophisticated navigation and spying equipment as well as heavy arms and they have no mercy at all. I wish you a calm sea, a fine wind and a strong mast!