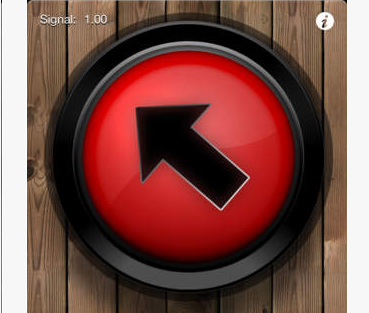 “Man overboard!” – These are some of the least wanted words you want to hear on your yacht or over the radio device. That means the situation in which a person has fallen from the yacht into the sea. It also means the need of immediate rescue action.

First of all, whoever sees the person falling into the sea has to shout this message as loud as possible and is not allowed losing the eye contact with fallen person, pointing continuously at the victim. It is the helmsman who should do the approaching maneuver properly in order to save the victim.

Man overboard situation happens more often than we think and is more dangerous than we think as well. Even with low boat speeds a person fallen off could be quite away from the boat in less than a minute. Some more sophisticated GPS devices are equipped with MOB (man overboard) button which, when pushed, which saves the position and guides helmsman to the spot where the button is pushed. Unluckily, GPs devices on many charter boats are located far from the helm which makes this device pretty useless in MOB situations.

However, since mobile technologies became a second nature to our generations, there is a mobile application which could be helpful in MOB situation. The Man Overboard application for iPhone is very simple to and could be helpful since smartphones are in constant use, even when sunbathing on the deck. Man Overboard app shows big on-screen arrow which shows the direction to the spot where MOB button was pushed. It also shows the coordinates of the spot of MOB while emergency call could also be sent to the Coast Guard (optionally). The application is available online for $1.99 at IOS app store. I would not like to use this application, but it is recommended to practice MOB situation using this application and simulating fallen person with fenders and/or volunteers.