I believe that the title does not imply what the text below is about, so I will tell you at once. It is about a fine (not only) sailing destination in South Adriatic. Slano is the name of this place, which is situated in a deep bay on the coast, just below the road that leads to Dubrovnik from the north. If literally translated to English, Slano would mean – salty. The sea, however, is just as salty here as in the other parts of the Adriatic, while the nearest salt pans are located in the place called Ston, some 20 km away from Slano, but that would be the subject for some other post. Slano is a deep bay, sheltered from the winds and rough sea by the surrounding hills and mountains. Some guidebooks include Slano on the Dubrovnik Riviera (or Dubrovnik West Coast) while yachtsmen remember it as a good anchorage, just next to the Elaphiti Archipelago (or just the Elaphites), often mentioned in nautical charts and pilots as Luka Slano (the port of Slano). [caption id="attachment_5885" align="alignnone" width="3872"]

Elaphites[/caption] After being severely devastated during the war back in the 90’s, Slano became a true tourist destination with renovated hotels and freshly opened restaurants. Better information for the sailors would be the one about a good anchorage sheltered from all winds while the anchor holds well in the sandy and partly muddy seabed. For those who want to be moored ashore, there is a waterfront mooring for yachts, offering AC 220 W and fresh water sockets. The major part of the waterfront is reserved for trip-cruisers so one can rely on some 15 mooring places for yachts. The port operator Marko is there to help you to moor and charge you the harbor fee as well as to organize a dinner that includes transport to a fine restaurant above the town, authentic meals and an astonishing view of the bay and islands. If you are not interested in such an end of a day, Restaurant Kolarin is the second best destination. The 22nd Adriatic Croatia International Club (ACI) marina opens its door on July 1st, 2016! The marina is announced to accommodate up to 200 vessels between 11 and 20 m of LOA. Early visitors can count on grand opening discounts, while those who would like to place their own vessels here on the annual berth can find all sorts of welcome benefits. [caption id="attachment_3981" align="alignnone" width="840"] 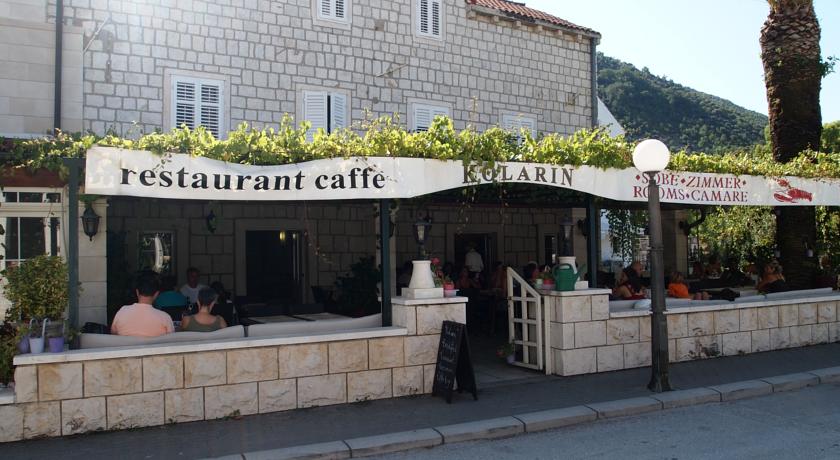 Source: q-ec.bstatic.com[/caption] My experience about staying in Slano is absolutely positive because I found a safe berth here during a severe strike of jugo – strong southeast wind that brings huge waves and forces sailors to find a hideout. My crew is happy to stay safely moored in the port waterfront while waiting for better sailing conditions because a day-trip to Trsteno and Ston by public transport is a very interesting form of taking a break from the raging seas. Likewise, riding a quad, cycling, trekking or just chilling out on one of the beautiful beaches is equally fun. I wish you a calm sea, a fair wind and a strong mast!
Adriatic Sea Croatia Dubrovnik Elafiti sailing sailing destinations