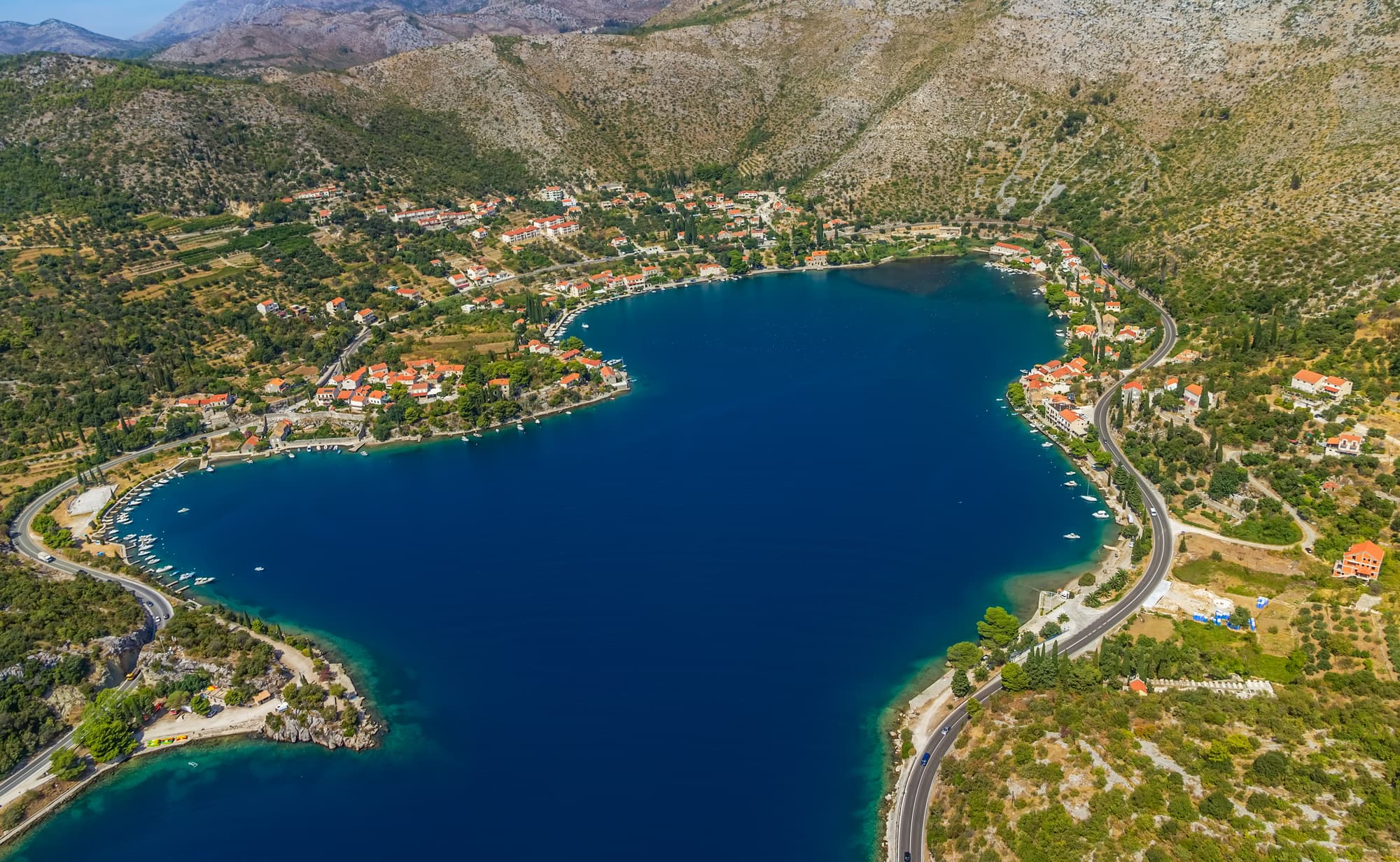 It's always hard to choose a sailing destination. Especially when it's between so beautiful sailing countireto sails. Both have a lot to offer and sailing either one would be unforgettable experience for sure. We hope this text will help you decide in choosing Croatia vs Greece.

Both Croatia and Greece are famous for their good food and friendly people. So, to decide whether to sail in Croatia or to sail in Greece is definitely not a simple decision. So, the question is: Croatia or Greece?

Talking about yacht charter in Croatia the yacht charter prices here are sometimes higher than in Greece, especially during the high season, between July 1 and August 31. However, Croatia still has to offer  unspoiled spots that are not so much "damaged" by mass tourism, and its islands are greener than the ones in Greece.

Croatia is widely considered one of the best yacht charter destinations in the Mediterranean. Almost perfect combination of numerous islands, unspoiled nature, incredible vistas, and good sailing winds makes Croatia one of the most attractive sailing spots in the world.

The winds in Croatia tend to be tamer than in Greece. Most of the time there is the Mistral that never really goes over 20 knots. It is predictable and blows almost every day. However, the tricky wind is the Bora that can be rather dangerous, and can make your sailing in Croatia adventurous.
Greece, on the other hand, has more islands, amazing beaches and somewhat stronger winds.

It is also significantly bigger than Croatia, and as such naturally it offers a larger sailing area. Each of more than 2000 Greek islands offers unique beauty and charm. Only 169 of them are inhabited and offer plenty to the modern sailing enthusiast. Everything from numerus marinas to lively entertainment. Best islands in Croatia are Krk, Šolta, Hvar or Brač but Croatia also has more than a thousand islands. Most popular Greek islands include Crete, Rhodes or Corfu. Both, islands in Greece and Croatia are the best islands to visit in July and the best islands to visit in August in the world.

The season for yacht charter in Greece starts similarly to the season in Croatia. It starts in March, and peaks in July and August. The only downside of this busiest yacht charter period in Greece are extremely high temperatures. In Croatia in this period it may be a bit difficult to find a spot in a marina.

If you're comparing Greece vs Croatia beaches you will have a tough time deciding where to go sailing. Both Greece and Croatia have extraordinary beaches that will take your breath away. Some of the most famous beaches in Croatia are Sakarun on Dugi otok and Zlatni rat on the island Brač. Most famous beaches in Greece are Navagio on Zakynthos and Petani beach on Kefalonia island. In short, a route from Croatia to Greece is filled with stunning beaches.

How Far is Croatia From Greece?

How far is Croatia from Greece? In geographical terms not that far but in nautical terms very far. If you wanted to sail from Croatia to Greece you would need a couple of weeks and a skillful skipper. However, Croatia Greece or Greece Croatia trip would be amazing. The temperatures in this part of the world are very generous during summertime. Also climate is very mild and the weather is more than welcoming. Even storms aren't as bad as they can be in different parts of the world.

Croatia Or Greece For Holiday

We want to come back to our original thought. And that is, whether you choose Croatia or Greece, you will have extraordinary sailing holiday. So don't think about it too much. Just charter a yacht and go.

So, are you going sailing to Croatia or Greece for holiday?

Croatia croatia vs greece Greece sailing destinations where to sail