Three Wise Men Day inspired me to share with you one of my favorite discoveries. Everybody who knows anything about Christian tradition knows that the Three Wise Men followed the eastern star and found the newborn Savior.

The Gospel of Matthew says more specifically about their journey while different customs about that Biblical event differ among the nations and their legends. Following centuries old national customs in Dalmatia, the eastern coast of the Adriatic, I found a traditional song about the Three Kings that had been sung for generations. It says that the Three Wise Men sailed the sea in their quest for baby Jesus.

People who are rely on the sea survival-wise and are looking at the waves for generations do not consider travelers as horsemen covered with sand but sailors with salt in their hair and eyes. Imagine the village from which all grown up men have gone to the seas leaving behind their elders, wives and kids, struggling the seas aboard a fishing or merchant ship.Despite the Gospel and numerous legends about the Three Wise Men riding camels and horses through deserts I can clearly imagine how they actually sailed the troubled waters to reach Jesus’ birthplace. When I say that I can imagine it I have to look the world through the eyes of Dalmatians generations ago. They lived by the sea and their image of long journeys and distant places is absolutely linked to the sea and seafaring. 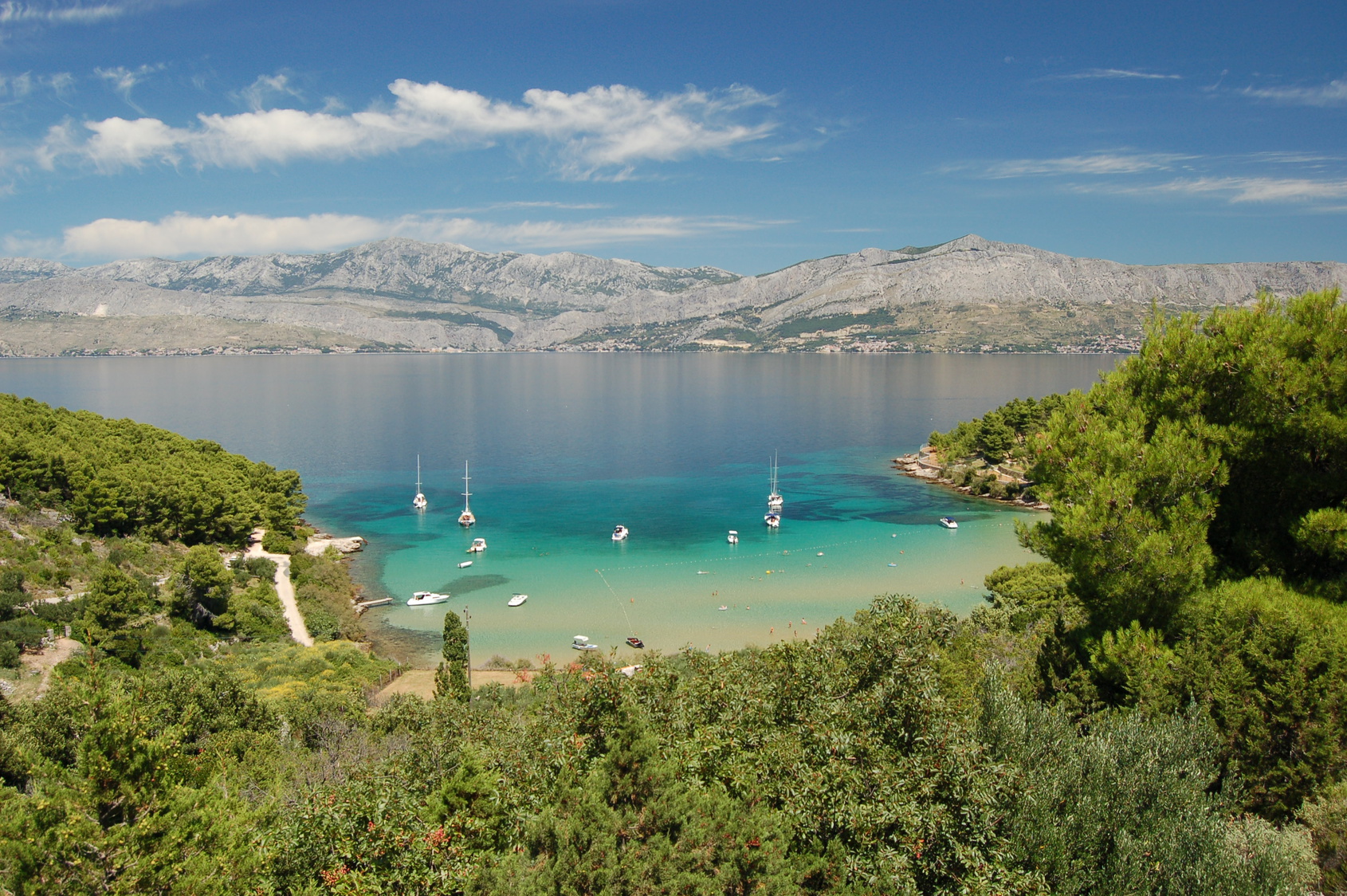 They would come home once or twice a year, usually for holidays bringing poor presents and some money to their loved ones. The image of a character that comes from far away and brings presents is personalized in the image of a husband or father who comes back from the sea. This is where the image of the Three Wise Men as sailors comes from. That’s why some villages in Dalmatia still remember the Three Wise Men as sailors.

When I first heard this song I was so amazed and astonished by the discovery that one of the oldest legends I know got a prove that it is strongly linked with something that I love above all – sailing.

At the end of the post I will tell you a secret. The village where I found this beautiful, almost ritual song is called Vinišće and is located not far from Trogir in Croatia. Search the map and find it on your next journey through central Dalmatia. With regards to the Three Wise Men wish you all the best in the new year!