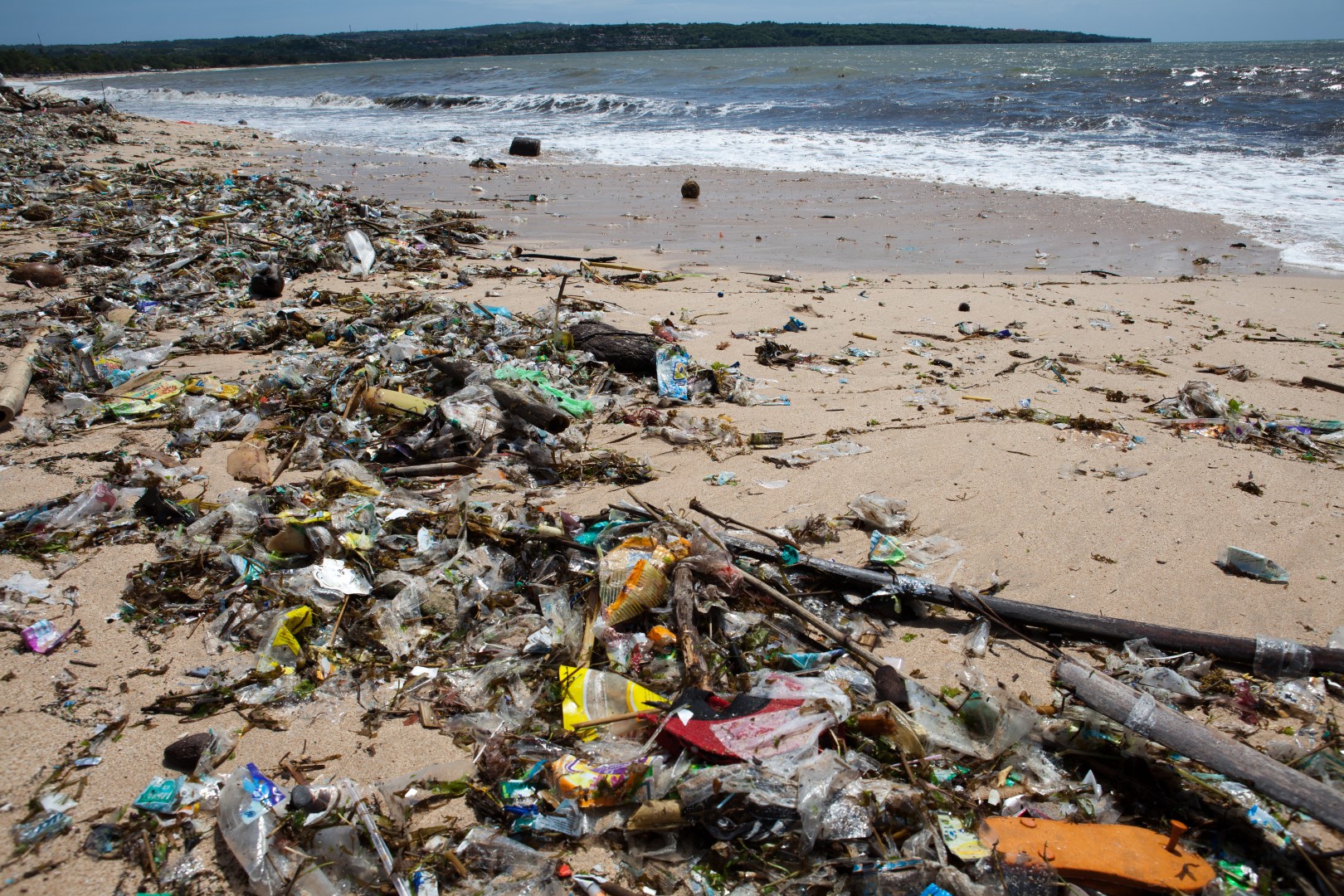 When sailing, we often witness all sorts of floating objects around our yachts. Unfortunately, these objects do not usually belong in the sea. Plastic bags, plastic and aluminum containers, glass bottles, cigarette butts, food leftovers, etc. It seems that people who sail are still not aware of the damage they do to the environment and how much sea pollution is caused by throwing garbage in the sea. I have had several discussions with other people. I realized that many of those who throw things overboard believe that those things are made of nature-friendly materials. They claim they are not the cause of sea pollution and that they're sailing sustainably.

The first such example are cigarette butts. People tried to convince me that the butts are nothing else but paper, cotton and some remains of tobacco. That means they should disintegrate quickly in the sea. I remained suspicious about this, so I did some research. As it turns out, cigarette butts are not made of totally natural materials! Their disintegration lasts for more than 10 years! The problem does not lie only in the disintegration. Curious and hungry fish and seagulls can easily swallow a butt, which can cause serious, even fatal digestion problems. To conclude - throwing cigarette butts overboard should not be done on any occasion. Unfortunately, sea poluution with cigarette butts remains a big issue.

Throwing plastic materials in the sea is even worse. Plastic bottles, milk containers, nylon fishing lines, plastic bags and cups... They all take several hundred years to disintegrate. What is more, all these items are recyclable, so there really is no excuse to throw them away. Keep an eye on them when sailing and store them in recycle bins in your next harbor, rather than letting a wind take them overboard. Plastic bags and nylon fishing lines are especially dangerous for sea turtles, dolphins, stingrays and other sea animals. Plastic bags can be mistaken for jellyfish and swallowed, and can be fatal for animals that are already considered endangered. In short, plastic should never end up in the sea. Sea pollution and throwing plastic into the sea is unacceptable.

Then there is paper. Apparently a nature-friendly material, which makes it OK to throw it overboard. I do not think so. It takes 8 months for newspaper and about 2 months for cardboard to be fully decompose in the sea. Moreover, newspapers are full of ink, which contains lead, a metal very harmful for living creatures. Finally, who on Earth would want to swim or sail in the sea, surrounded by floating paper?

The final remark I have concerns with are food leftovers. The food you consume is more or less organic, which means that it is acceptable to throw it overboard. However, I have learned that excellent food can be prepared from leftovers, especially the day after a night out, when nobody is willing to cook. You can throw fruit and vegetables peel overboard, but with some regard to limits. We do not need it in bays and on beaches because people should be able to enjoy the clear sea. On the other hand, throwing food in marinas and ports is restricted by regulations and “house rules”. If you have to do it, do it away from the coast. It does take some time for such materials to disintegrate, but they normally do not harm seagulls, fish and other sea animals. The same applies to the contents of waste tanks.

At the end of this post, I would like to share with you a story of an unexpected rescue and a MOB (Man Overboard) maneuver. I was sailing with a group of young people who enjoyed sunbathing on the deck and drinking beer. As such activity gets boring after a while, one of them approached me with one hand holding a beer can, and another one in his pocket.

Despite my warnings about safety on board, he kept his hand in the pocket, acting like he was absolutely confident in what he was doing. He asked me about the MOB maneuver under sails, wondering what it looks like in real life. He gave more attention to beer can than to my explanation and threw the beer can overboard. I instantly did the maneuver I had explained to him just before, which resulted in him falling overboard because his hands were in his pockets. This way, he saw what the maneuver looks like, and the can was put in a trash bin.

Disclaimer: Do not try similar maneuvers unless you are fully confident in your sailing skills, and your ability to judge people. The maneuver and the lesson could end up badly for a skipper if their crew is not in the mood to accept such educational methods. I risked...