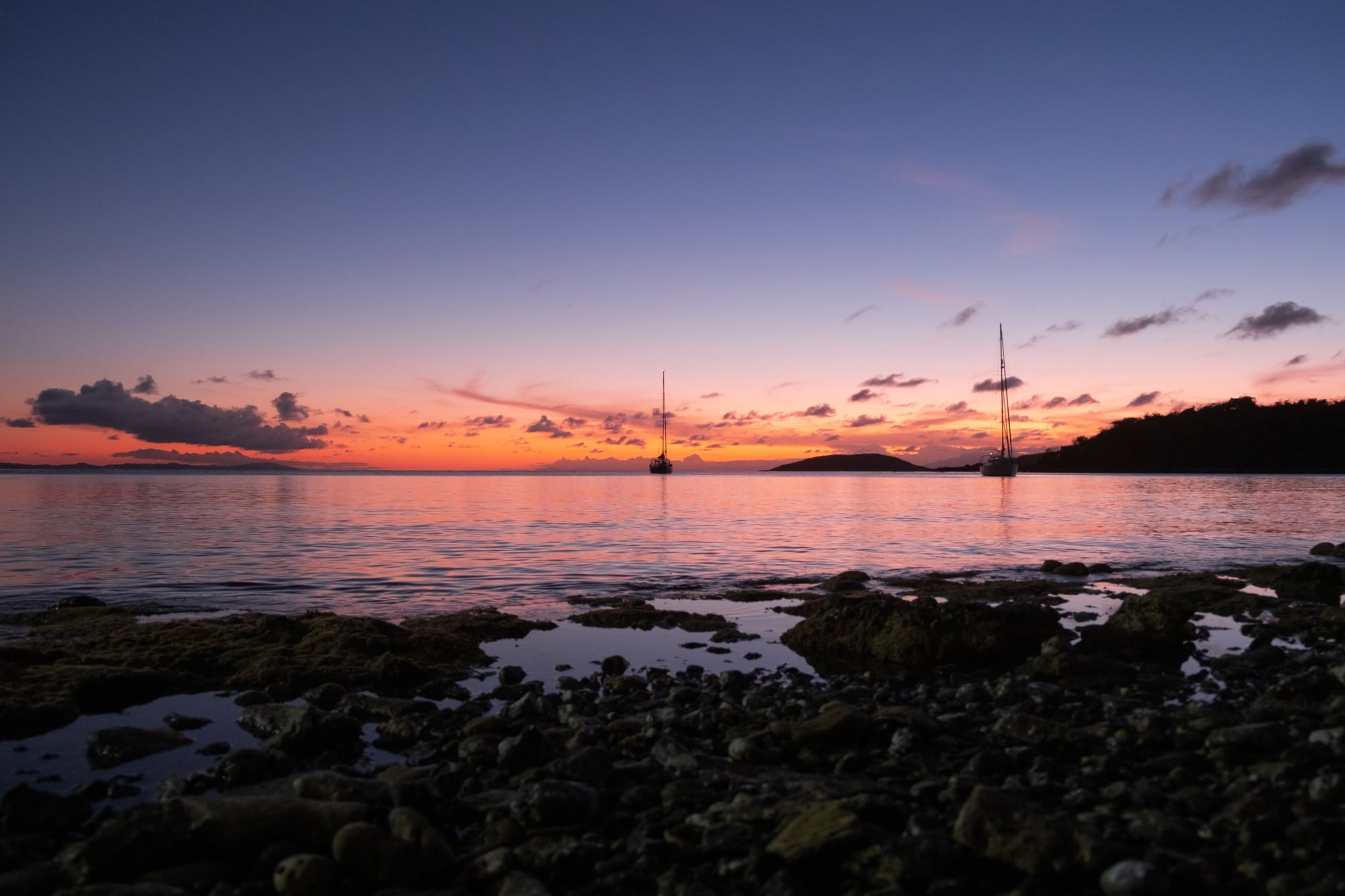 And what would a sailor be without the sea? Probably not a sailor. What I am trying to say is that sea and sailing are two things that one can never go without the other. That being said, a sailor must always know where one is sailing. Knowing the sea and its nature are crucial to any sailing endeavor because the weather can change in a split second and you can find yourself in a big trouble in no time. You can even endanger your life and life of your passengers.

So, sailors always had to know the sea they're sailing. It was crucial for their safety. In the next few lines we bring you some of the best locations for sailing in the world. You can't go wrong with choosing any of this ones for you sailing holiday because they have proved themselves for being ideal for sailing. Here are some of our favourites.

The Adriatic Sea is a part of the Mediterranean; it parts Italy from Croatia. Two countries are taking the biggest part of the sea, but countries such as Slovenia, Montenegro, Albania and Bosnia and Hercegovina also have access to it. The eastern bank of the sea is shared between Slovenia, Croatia, Bosnia, Montenegro and Albania, while the majority of the sea belongs to the Republic of Croatia. There is a great difference between west and east banks of the sea. The west is steep and destitute while the east bank has over a thousand islands.

A sailing season in the Adriatic starts in April and lasts till November. The best months for sailing are June, July and August because they are the warmest and because you can get the most out of your sailing holiday. The Adriatic is not unpredictable, and because of its specific location, it is great for sailors beginners. There are a lot of winds that blow in the Adriatic. The best wind for sailing is maestral. It blows form the North-West. Other winds are bura, jugo, oštro, levanat and tramontana, but maestral is typical for summers in the Adriatic.

The Aegan Sea is a part of the Mediterranean. It is its eastern most part if we are not counting the Black Sea. The Aegan separates Greece and Turkey which are the only two countries that have access to it. Some believe the Aegan got its name from the ancient town Aegae or after the Amazonia queen which died in the Aegan. The famous is the myth which says that the sea got its name after the king Aegeus which killed himself by jumping from the cliff because he thought that his son had died fighting Minotaur.

The Aegan spreads across 214,000 square kilometers. It is 610 kilometers long and on average 300 kilometers wide. The deepest point is 3 543 meters and it is located east of the Crete Island. The temperatures go from 10 to 16 degrees in the wintertime and from 21 to 26 degrees during summer. Average salinity is 36-39 %. Some of the famous islands in the Aegan Sea are Crete, Rhodos, Naxos, Kos. There are over 6 000 islands in the Aegan Sea.

Best time to sail the Aegan Sea is from April till November. The temperatures are perfect for sailing at that time and winds are substantial for sailing. You have to look out for a Meltemi wind. It is a strong, dry, northern wind which blows from mid-May to mid-September. Meltemi can be both sailors’ best friend or their worst nightmare. It can show up unannounced and start blowing up to 7 or 8 Beaufort. On the other side, they often provide good and stable sailing conditions, so a lot of sailors are looking forward to Meltemi.

The Ionian Sea is a sea between Italy and Greece. It is a part of the Mediterranean and it connects to the Adriatic on the north. Like the Aegan, it has many islands, and some of the most famous are Corfu, Kefalonia, Zakynthos and Lefkada. The Ionian is shared between Italy, Greece and Albania.

The distance between its two points which are most apart is 496 kilometers and the average 129 kilometers wide. In the Ionian Sea, the Mediterranean has its deepest point, the Calypso Deep and it is 5 267 meters deep. It also spreads across 169 square kilometers.

The best time to sail in the Ionian is from April till November. The Ionian is a bit warmer than the Aegan Sea. The surface temperatures can go up to 28 degrees in the summertime. For great part of the summer, the Ionian features a North West wind called Maistros, which appears in the early afternoons and goes away till the sundown. The wind is very enjoyable for sailing. Sometimes there can even be Meltemi winds in the Ionian.

The Tyrrhenian Sea belongs exclusively to Italy. It is also a part of the Mediterranean, and it is located between the Apennine Peninsula and islands of Sardinia and Corsica. Two islands are located on the western side of the sea, while Italy is on the east. On the north, the Tyrrhenian links to the Ligurian Sea. It is also the sea which is the closest to Africa from Europe.

The Tyrrhenian covers 275 square kilometers. The average depth is two kilometers and its deepest point is at 3 785 meters. The sea got its name from the ancient name for the Etruscan people. The Tyrrhenian is one of the most important water masses in Italy and that is the reason it has so many important ports for Italy, such as Naples, Salerno, Palermo or Trapani.

Sailing-wise the Tyrrhenian is great for sailing. In Greek mythology people were saying that cliffs above the Tyrrhenian are home to the four winds which Aeolus, the god of winds was keeping. Mistral wind which blew from the Rhone valley, the Libeccio from southwest, and Sirocco and Ostro from the south. Sailing in this area is possible from March till November. Average temperature is 23 degrees in summer and 13 in winter. The best winds for sailing are Sirocco and Tramontana. And if you find yourself somewhere near Corsica, you can also expect Libeccio which is good for sailing.

The Caribbean Sea, also known as the American Mediterranean. It is a part of the Atlantic Ocean and it is very warm and friendly. A lot of countries have access to the Caribbean like USA, Mexico, Belize, Panama, Honduras and all the island countries which territory is in the middle of the sea.

The Caribbean covers 2.754,000 square kilometers and its maximum depth is 7 686 meters. It got its name from the first person to discover it. It was Cristopher Columbus who named it the Carib. From then on, everybody refers to it as the Caribbean.

Best time to sail in the Caribbean is from December to April. It is impossible to sail all the Caribbean, so you have to pick a destination you wish to visit. Some of the most popular Caribbean sailing destinations are British Virgin Islands, Grenada, Saint Martin and Saint Vincent. The sea is great for sailing, but it can be pretty rough also. It for the best that you have a bit of experience if you want to go sailing alone without a skipper.

And for the end, one sea in Asia. The Andaman Sea was also called the Burma Sea throughout history. Access to the Andaman have India, Myanmar, Thailand, Indonesia and Malaysia. As a sailing destination, Thailand is most popular among said countries.

So, what's there to wait for? Rent a yacht and let's go sailing!