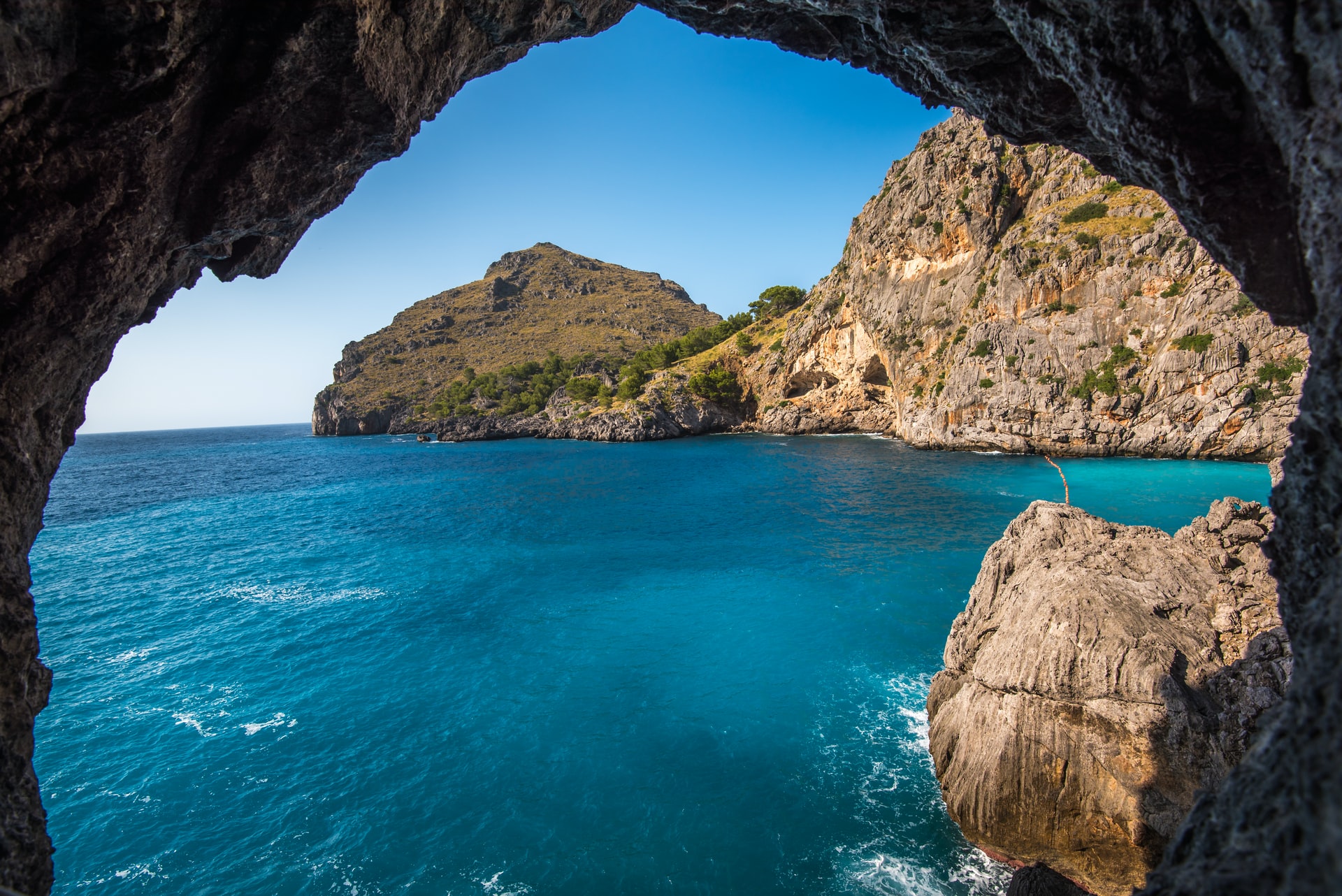 If Spanish islands are your number one sailing destination, the choice lies between islands in the Mediterranean Sea or those in the Atlantic Ocean.

The Balearic Islands and Barcelona and Valencia area in the Mediterranean have their sailing season from April to November. Many consider them a sailor’s paradise with more than 300 days of sunshine every year. The best sailing conditions are between June and September, but that is also the most crowded period. If you would like to enjoy some privacy and hope to get some quiet time, choose the months of May, late September and October.

The Canary Islands in the Atlantic, have their sailing season from November to April. The islands are often called “The Islands of Eternal Spring” where the temperature ranges between 20 and 28 °C in summer and winter. There are fresh winds of 3-4 Beaufort, with stronger gusts between the islands due to the funnelling effect. So, if you are a beginner or an experienced sailor and want to find the best among Spanish islands, check out our recommendations.

Sailing the Balearic or the Canary Islands?

It is a difficult decision to make as sailing in Spain and exploring Spanish islands in both archipelagos, offers so much. The Canaries offer black sandy beaches, while the Balearic Islands have turquoise water and white sandy beaches. The Balearic Islands consist of four islands, while the Canary Islands comprise eight main islands and several islets. Top Spanish islands' names to visit are Majorca, Ibiza, Menorca, Tenerife, Gran Canaria and Fuerteventura. If you would like to escape the cold and experience sailing during winter in the northern hemisphere, the Canary Islands are your choice. The Balearic Islands lure young people during the summer as they are the top destination with active nightlife.

Only 170 kilometres away from the mainland of Spain, you can find the beautiful Mallorca Island. It is the largest island with many incredible beaches where the most popular ones are Formentor, Cala Deià, and Playa de Alcúdia. Currents around the island are not strong, so, it is a perfect location to practice sailing. We recommend sailing counter-clockwise around the island because of the Tramontana wind as this way it will blow in your favour. The biggest city on the island is Palma de Mallorca which is also the capital of the Balearic Islands. There are many anchorages and ports. It is ideal for sailing beginners as there aren’t many shallows or navigational challenges.

Ibiza is primarily famous for its nightlife and is the party Island of Europe. Nevertheless, it also has rich cultural and historical sights. The capital of Ibiza is Ibiza Town, or Eivissa as they call it in Catalan. It is a relatively easy area for sailing, which makes it perfect for beginners. Tide changes are minor and the current flow is low. However, the zone between Ibiza and Formentera is where beginner and experienced sailors need to be extra careful. In the passage between these two islands, there are some rocks and shoals. A legendary rock of Es Vedrà is just beneath the sea surface on the La Bota shoal. As opposed to Mallorca and Menorca, African territory influences the winds typical for this area. In spring and autumn, Sirocco causes storms. Likewise, the Poniente wind blows from the southwest and Levant from the southeast.

The whole island of Menorca is designated as a UNESCO Biosphere Reserve to protect the unspoiled nature and wildlife of the island. It is truly a historical island. It is only 48.7 nautical miles apart from Mallorca. Mahon is one of the biggest natural harbours in the world, and it is an important port. The Tramontana winds blowing from the north are dominant in this area. During summer, especially in July and August, they are weaker. The warmer summer weather begins here already in April and lasts until late October. As well as the other Balearic Islands, it is suitable for sailing beginners.

Tenerife is the largest island among the Canary Islands. Surprisingly the highest peak in Spain is here, an active volcano Teide. Due to the strong winds, we recommend sailing this area to experienced sailors. Northeast trade winds exist throughout the year, and they provide excellent conditions to raise your sails and go on a true sailing adventure. Tides here are strong and range between 2 and 3 meters. It is an open sea area where one should not underestimate the wind. Distances between marinas are considerable, so you should plan your trip upfront. Also, there are not that many protected bays. So, if you are a sailing expert and thrill for an adventure – set sail to Tenerife!

Gran Canaria is a great place to start your sailing trip around the Canary Islands. Located in the centre of the archipelago, it is a popular place for sailing adventurers. As in Tenerife, the sea is rough, and the gusts are strong because of trade winds. The deep-sea surrounds the islands as shallow waters are rare. Likewise, there is a scarcity of secluded bays. Nevertheless, the landmarks are alluring, and the winds are perfect for sailing enthusiasts who love the wind and would like to sail in the Atlantic Ocean.

Among the seven biggest Canary Islands, Lanzarote and Fuerteventura are closest to Africa. They are impacted, except the trade winds, by the Sirocco, strong south to southeast wind. Because of its vicinity to North Africa, Fuerteventura island almost has no rain. It is the windiest island in the whole archipelago due to dry and hot winds from the Sahara Desert. So, if you are a water sports enthusiast, start your active sailing holiday here as this is a popular location for kite surfing and active sailing.