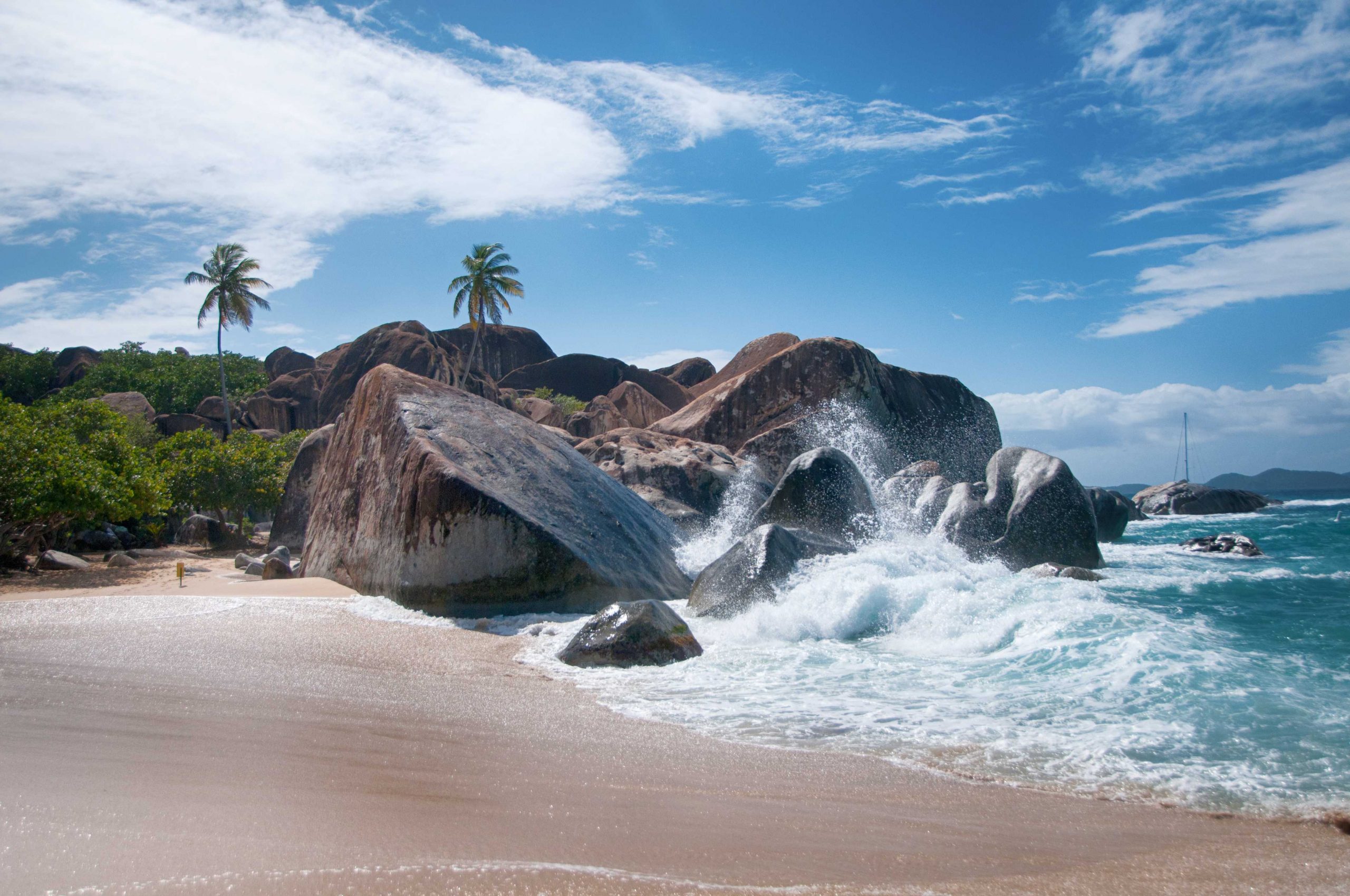 The climate in the Caribbean during summer months is ideal for hurricanes to arise and hurricane season to begin. Summers are humid and warm, and the sea is lukewarm. The Caribbean storms form over the Atlantic and move from the east to the west. Hurricanes occur because of the rising warm moist air over water. Cooler air then replaces the warm air going up. The faster the air rises, the winds get stronger, and the waves get bigger.

When is Hurricane Season in the Caribbean?

The Atlantic hurricane season starts from the 1st of June and lasts until the 30th of November. The hurricanes are most active in September. Rarely, the season can begin as early as May. The most popular period to visit the Caribbean is outside the hurricane season, from December to April. During these months, a lot of foreigners flock the islands as there is almost no rain.

The Caribbean in November or May remains a good option. You won’t find it crowded, but you might catch the beginning or end of the rains. May can feel pretty hot and humid, too, particularly in the southern Caribbean. November is still technically hurricane season, but most big storms hit in June or October. July is another good time to visit when hurricanes rarely affect the region.

It is possible to sail even during hurricane season but with good planning and a little bit of common sense. Hurricanes are never a given, so it is possible to have a pleasant sailing experience during this low season. It is worth weighing up the risks as prices are lower. What's more, you can witness natural phenomena, such as migrating birds and turtles nesting on the beaches.

The Safest Caribbean Islands to Visit during Hurricane Season

Hurricane belt is an area of warm water in the Atlantic Ocean stretching from the west coast of northern Africa to the east coast of Central America. Most of them appear in that area. The position of the islands to visit during hurricane season is at the border parts of that area. Here are our suggestions for sailing in the Caribbean to avoid hurricanes.

The ABC islands, Aruba, Bonaire and Curacao, are islands mostly not affected by hurricane season.

Aruba sits significantly south of the hurricane belt — which makes a direct hit from hurricanes very rare. Aruba is a popular diving site. It is a less popular sailing spot in the ABC group but, for divers, it is a must-see destination.

Bonaire has been famous as a sailing island for centuries. The wind is moderate, and the sea is pleasant during most of the year. A popular event on Bonaire island is International Sailing Regatta. In case you are a sailing beginner, there are also many options for sailing schools.

Curacao is also a popular sailing location with a nice breeze during the whole year. It is a good option for spending a sailing vacation in the Caribbean.

The island is home to stunning landscapes and rich cross-cultural traditions. Hurricanes rarely affect Barbados, and no major storms have hit the island since Hurricane Janet in 1955. There are many sailing opportunities for sailing beginners but also experienced sailors. It is also a famous racing location. The racing season starts in January and runs until July. Whether you’re an avid sailing racer, keen cruiser, or a beginner eager to learn the ropes, sailing in Barbados is truly memorable.

Due to its position, this island is another good option for all-year sailing. A wealth of sheltered anchorages, good weather, wonderful sea, plenty of activities make Grenada a fantastic base for a sailing vacation or an extended cruise.

Useful Tips before your Caribbean Sailing Holiday in the Off-Season

One of the most important things you should be doing is regularly checking the weather to plan your route and the next steps of the journey. There are many sailing weather applications for your phone that provide live data and emergency updates. If it looks as though your route is at risk of being hit by a tropical storm or cyclone, ensure you are within reach of a safe spot. Various national meteorological services and scientific agencies forecast how many named storms, hurricanes, and major hurricanes will hit the Caribbean each season. Because of climate change distorting typical weather patterns, this is far from an exact science. For 2021, Hurricane researchers predicted an above-average season for storms and hurricanes.

Travel insurance is a good idea when going on a precarious trip. Check your insurance company and their policy for cancelling your vacation. Another helpful tip is to get the insurance that covers hurricane damages. Furthermore, it is worth researching if the marina where you are staying has a hurricane plan. If you decide to sail during hurricane season, it is wise to get familiar with the dos and don’ts of sailing through a storm and preparing your boat for a hurricane.

What to do in case a hurricane strikes?

The most important thing is to get prepared. Have all the necessary equipment on board, verify the VHF channels and follow the weather reports. Likewise, locate the nearest ports and communicate your situation with the authorities.