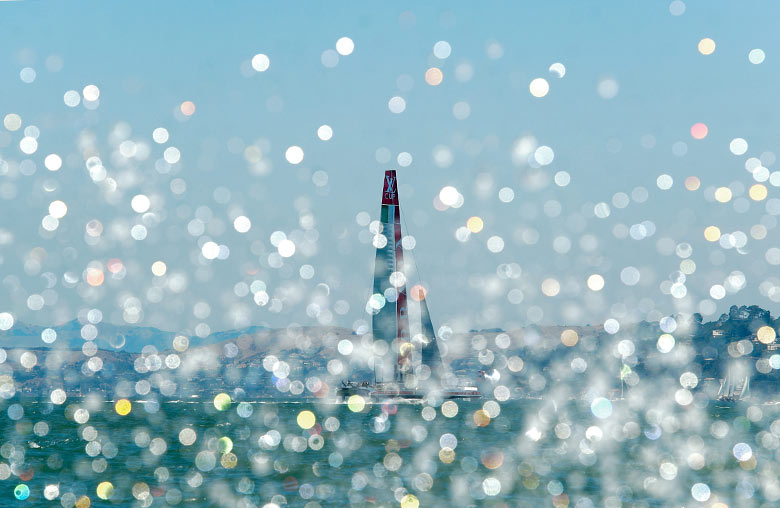 Kiwis are to meet Oracle Team USA in the 34th edition of America's Cup, the oldest and the most famous sailing match race in the world. By this victory Kiwis proved their constantly good performance in this competition and are determined to win America's Cup as well. ETNZ skipper Dean Barker claims that they have taken this project very seriously and worked hard to gain high level of performance on their AC72 catamaran, in order to "bring the cup back home". From the very beginning of this year's edition of Louis Vuitton Cup Kiwis have spent the most days at sea training and keeping in shape their team spirit and the gear on their boat. The only race they have lost in Louis Vuitton Cup was the one when they were not able to finish the race due to problems with hydraulics on their boat. Ever since they started competing in this event they have been gaining the more speed and their performance looked more impressive every day of the event. Their determination to win this year's edition of America's Cup is also underlined by the fact that it is the fifth time in the past six America's Cup Matches that Kiwis are contestants. Since America's Cup starts on September 7th 2013 in San Francisco Bay, there is still some time to observe all matches they have sailed and learn from mistakes and make their performance even better. On another hand, their competitors, Oracle Team USA also have time to observe Kiwis' tactics and prepare to defend their title. Even though it is all about the top sailors in the world, it is understandable that average 'summer sailors' and 'weekend captains' of sailing charter yachts want to take a look on how the 'big boys' do it in the same way that the beginner car drivers watch Formula one races. I wish you a calm sea, a fine wind and a strong mast!
America's Cup race regatta