Even though you are setting sail in Malta, you will find yourself close to Sicily in no time. You will wake up the following morning looking at Etna volcano. Continue to sail and you will pass the Messina Strait the same evening. Some 35 NM later, while smelling the lava and hoping you did not wake up an ancient volcano, you will round the island of Stromboli.

Afterwards, you will sail along the coast of Sicily again. After passing the Egadi Islands, steer towards Africa and you will end up in Lampedusa (recently mentioned in a context of illegal immigrants), before arriving to Valetta, where you first started this Mediterranean trip. This is what the Rolex Middle Sea Race looks like, briefly.

The Rolex Middle Sea Race is a sailing race which is becoming (or probably already is) a major sailing event in the Mediterranean. The race was founded in 1968 as the result of a sporting rivalry between great friends, Paul and John Ripard and Jimmy White. 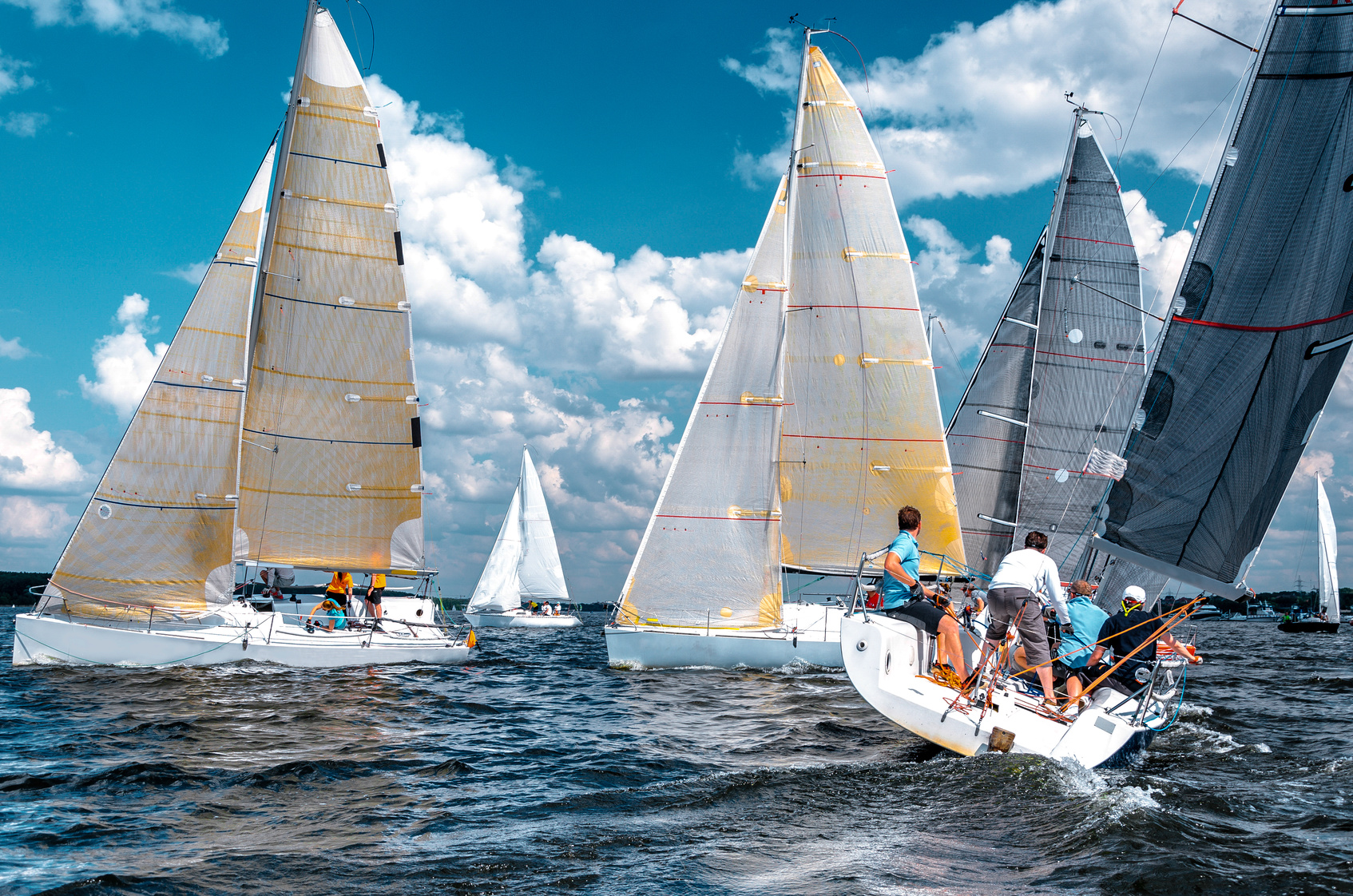 They were all members of the Royal Malta Yacht Club whose members were mainly British servicemen stationed in Malta, who, in the early fifties, raced competitively. The course explained above was planned to offer an exciting race, in different conditions, for those prevailing in the Maltese coastal waters. It has remained unchanged since 1968.

The best observation about this race was made by Ted Turner, an American whose name is written both in sailing and in the media history. He once wrote that the Middle Sea Race “must be the most beautiful race course in the world. What other event has an active volcano as a mark of the course?”

The race attracted some 25–30 yachts in the beginning, but the number of participating crews has risen sharply recently. The reason for this is the appearance of generous sponsors (Rolex is the title sponsor of the Middle Sea Race) and the media attention which came subsequently.

The Middle Sea Race is now mentioned as a part of the sailing Grand Slam along with the Transatlantic Race, the Transpac, the Fastnet and the epic Sydney to Hobart Race.

That is why it is not surprising that characters such as Eric Tabarly, Cino Ricci, Herbert von Karajan, Jim Dolan, Sir Chay Blyth and Sir Francis Chichester all appeared on the race’s crew lists along with yacht names such as Riviera di Rimini, Shining, Mistress Quickly, Alfa Romeo, Morning Glory, Esimit Europa II and many more.

Even though this race is often mentioned in the same breath as other great races, there is a chance for smaller yachts too, not just the maxis. The proof is the fact that Thierry Bouchard won the Rolex Middle Sea Race in 2008 on board the Beneteau 40.7 named Spirit of Ad Hoc. I believe that participating in this race is actually experiencing the essential of the Mediterranean.