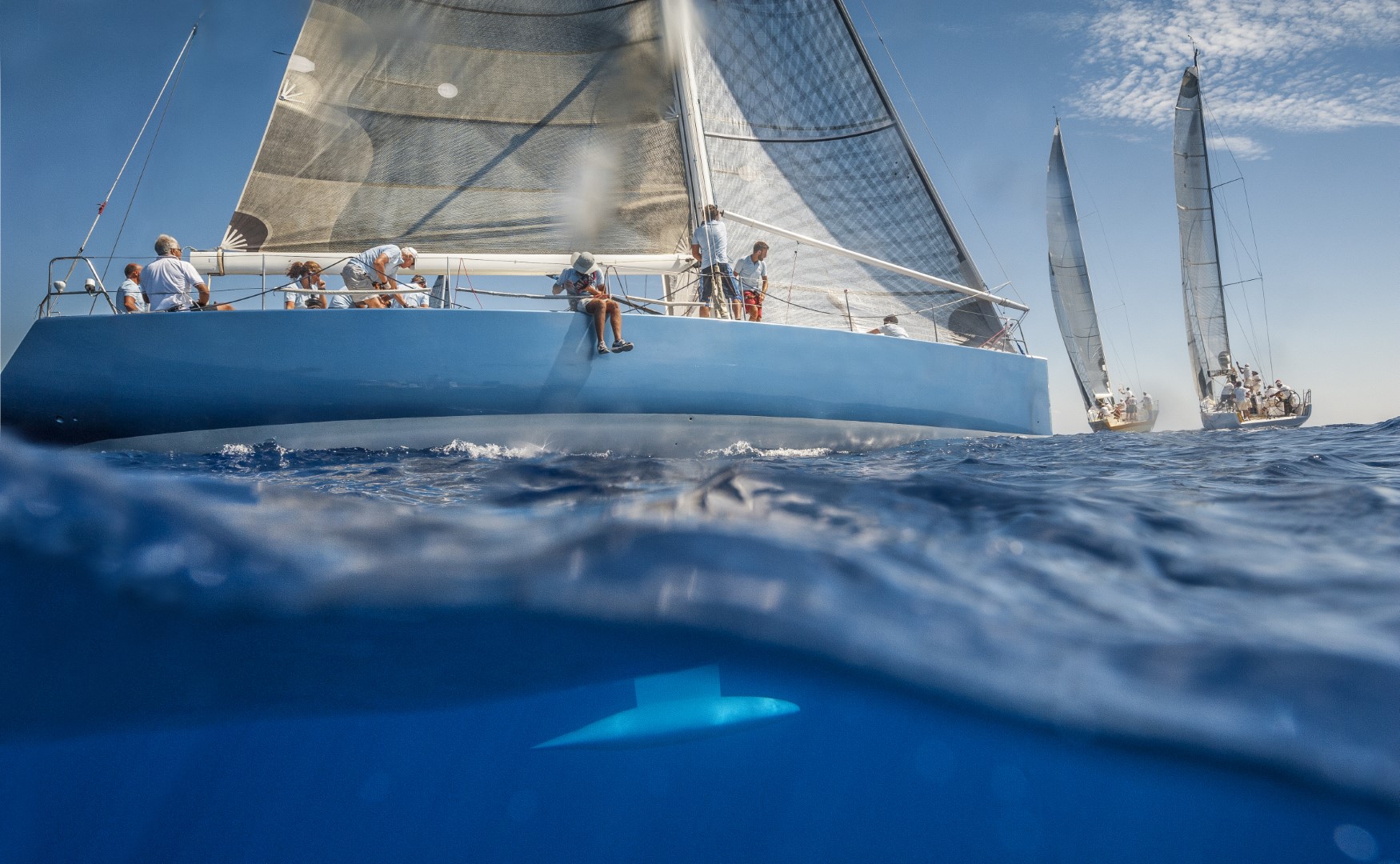 We present you with some of the most popular and most important world sailing races. This article is a list of some of our favourite world regattas. However, if you want to know more details about sailboat racing and regattas we suggest reading this article.

The first stop of the five-week-long TP52 race is D-Marin Mandalina, a certified superyacht marina in Šibenik, Croatia. Fast, light, high-performance monohulls from up to 13 teams are to compete in ten real-time windward-leeward races and coastal courses from May to September. The series is developed by Quantum Racing, Azzurra and Rán Racing in 2012 with strict rules that define characteristics of vessels, and it quickly became the world’s leading grand Prix racing circuit. Check the 52 Super Series official website.

One of the largest and the most visited world regattas takes place in the Mediterranean every year in the Gulf of Trieste, Italy in October since 1969. It gathers around 2,000 boats (for which it is dubbed as the most crowded regatta), 25,000 sailors and 250,000 spectators. Sailors compete for the Barcolana Trophy, and many others, in a 15-mile four-sided fixed mark course. What is special about this regatta is that it offers young helmsman aged eight to 15 to compete as well. Kite and windsurfers also compete in the highest jumps and tricks, and reaching top speeds categories. On land, one can enjoy food, drinks and different kinds of art. More about the Barcolana Regatta can be found here. 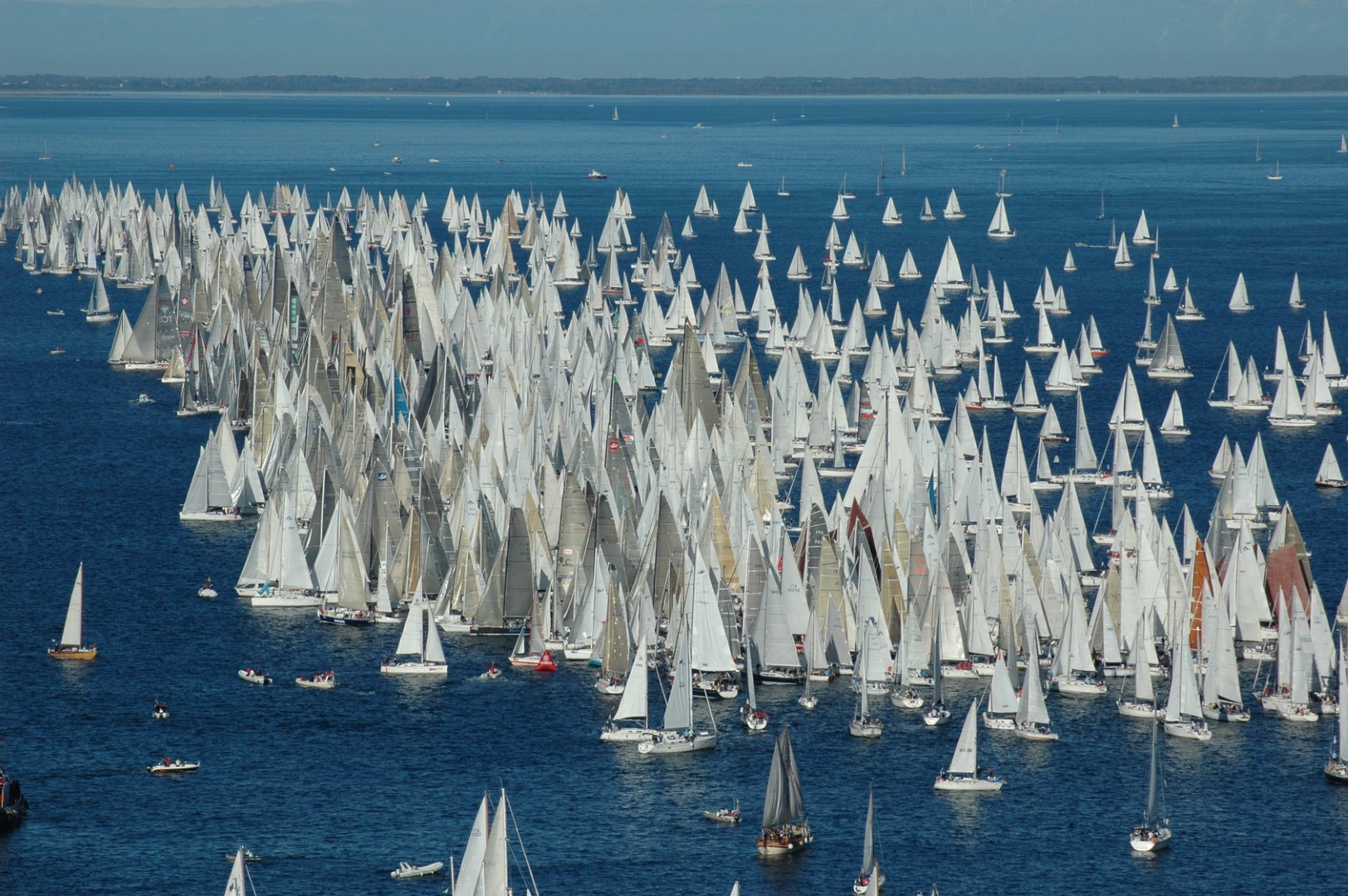 Held annually since 2007, it is a global environmentally-friendly stadium racing series of catamarans. It is specifically aimed at spectators, and the event attracts world regattas' enthusiasts. The races are short-lasting, around 10-15 minutes, which makes the start the most exciting part of a race. The course depends on the number of boats and wind conditions. It is important for teams to tactically out-manoeuvre each other, but they can also receive penalties during a race. The last race of the series counts for double points making the whole event dramatic until the last minute. All about the Extreme Sailing series is here. [caption id="attachment_7402" align="alignnone" width="1000"] 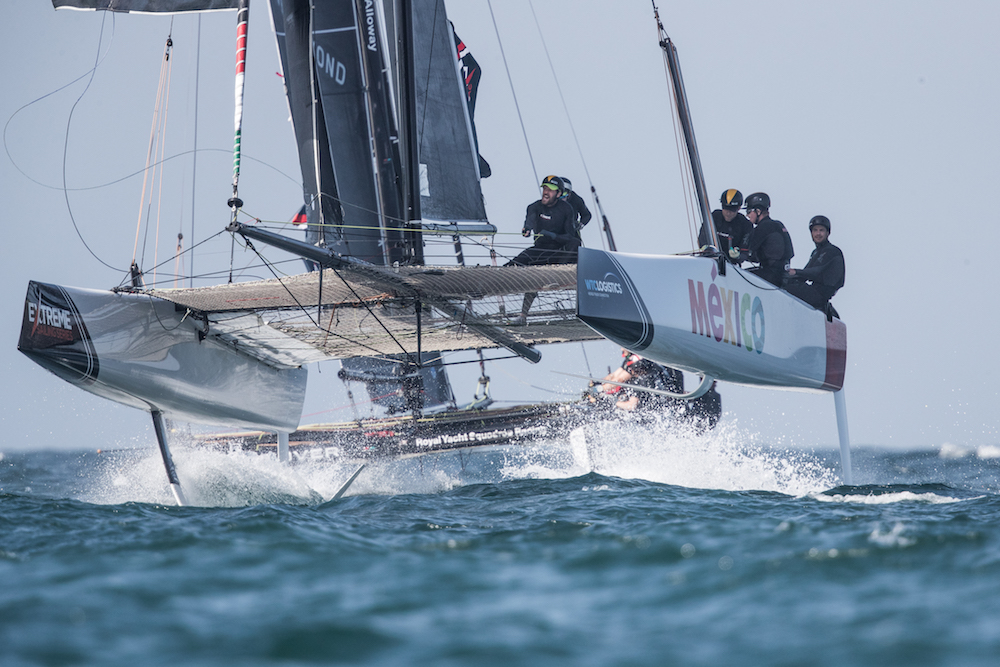 As its name says, this largest sailing event in the world attracts around 5,000 sailors, 2,000 ships and three million people every year. It takes place in Kiel, Germany in the last week of June. This ship racing championship has Olympic, International and Offshore classes. The centre of sporting activities is the Olympic Harbor of Schilksee. You can enjoy the tallest-ships convention in Germany, free music from popular bands, and finish everything with fireworks at 11 pm on Sunday fired from a pontoon or the quays. Check out more on the Kieler Woche here. 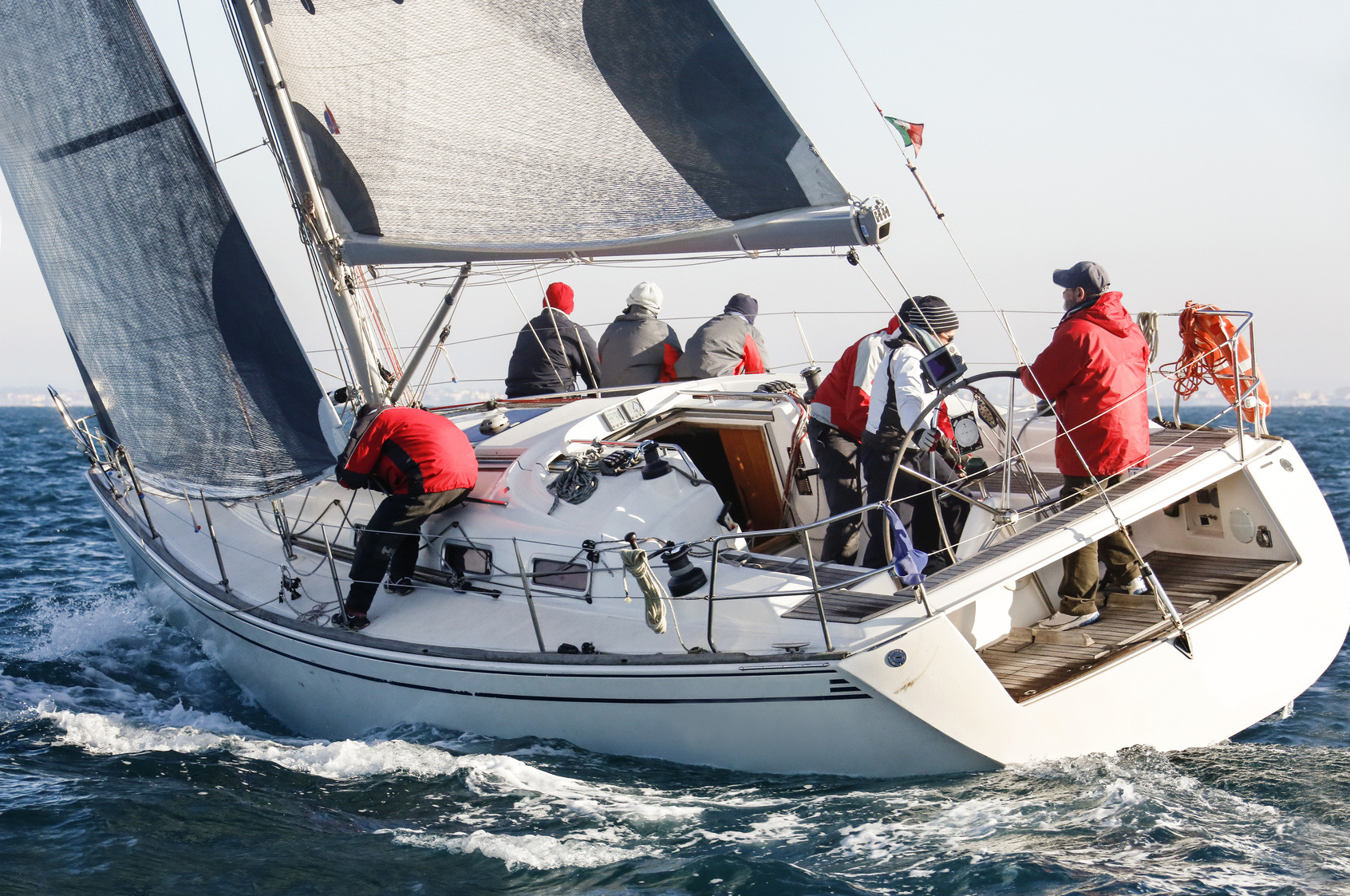 Ever since the first race in 1983, it became part of the selection series to win the right to become the challenger for America’s Cup. This is where only two yachts compete, one being the challenger and one being the defender that represents the club that currently holds the cup. Both cups are connected with high-profile entrepreneurs and sponsors, so the cups do not serve for showing boat skills per se, but also as fundraising and management events. Discover more about America’s Cup here. [caption id="attachment_7404" align="alignnone" width="865"]

Starting in 2003, it is one of the youngest world regattas. Taking place in May in the Gulf of Ajaccio, France it is primarily famous for its remarkable beauty. This boat race is one of the most important cultural events of the island and is an introduction to the sailing season. To get the best view, one should be on another boat. Each year, around 30 yachts, such as Firebird, Moonbeam and Lulu, compete for fun and prizes. There is no entry charge, but a voluntary donation to the Société Nationale de Sauvetage en Mer, one of the organizing partners. You can check out additional information about the Imperial Regattas here. 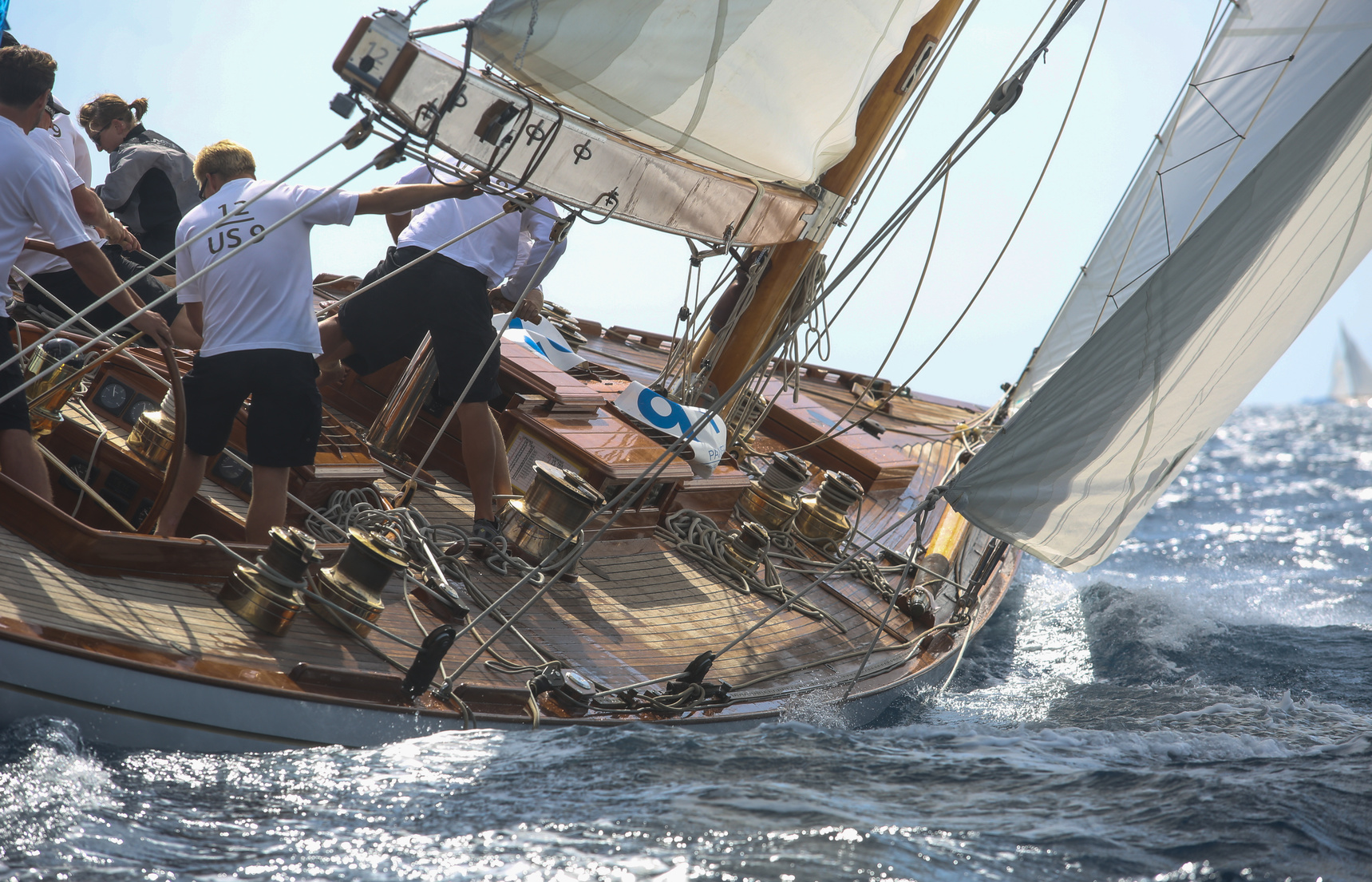 Many have not heard about a biennial 565 NM offshore sailing event starting in Hong Kong, and finishing in the Subic Bay in the Philippines. It draws the attention of yachting enthusiasts in southeast Asia. Many believe that Chinese sailors need more professional training and time to learn from experience even though the current record is 47 hours and 31 minutes RP66 Alive made. Consequently, it is safe to say that this regatta will just continue to grow with time attracting more and more visitors. More on the Rolex China Sea Race on their official website. 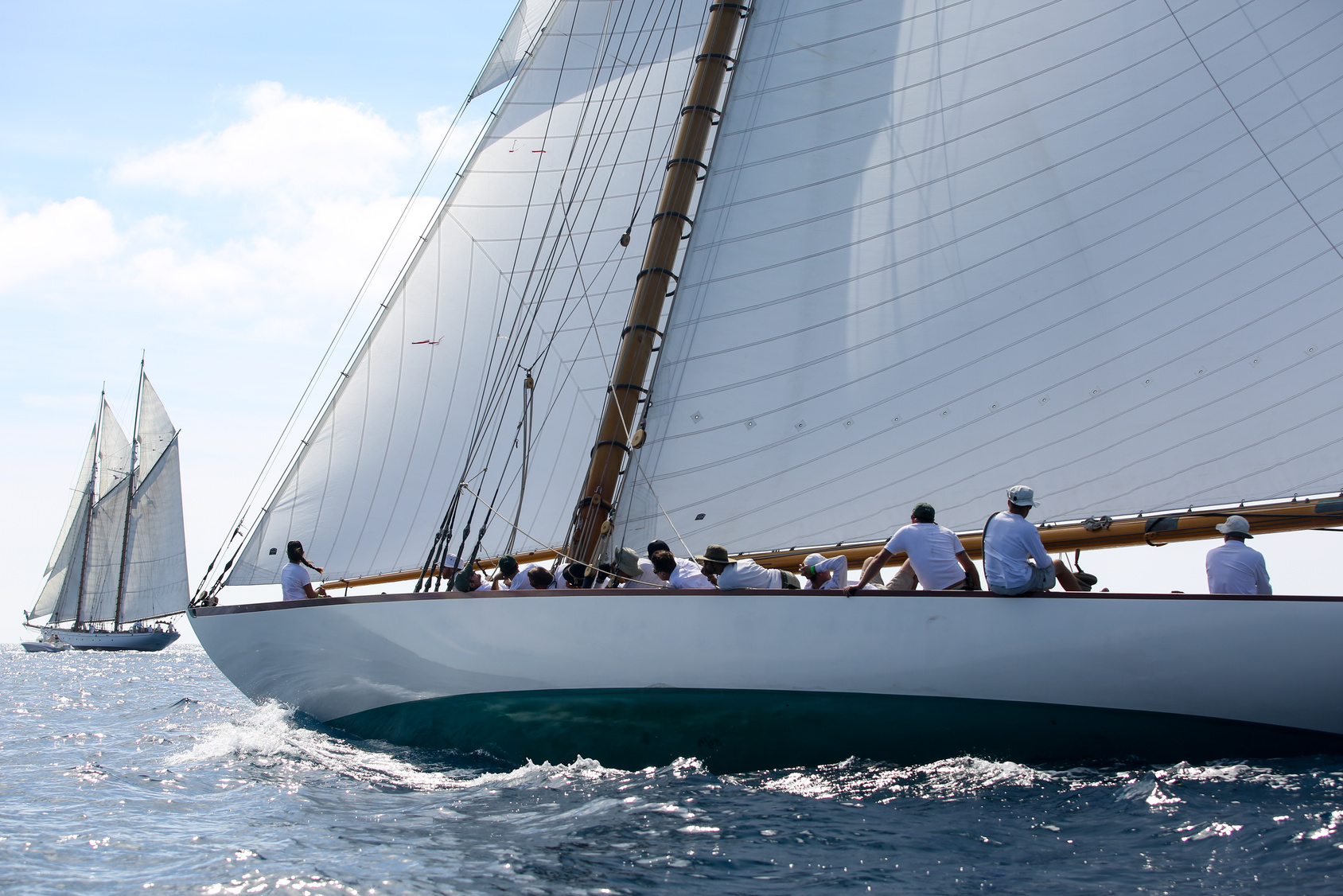 Started in 1925 and, since then, taking place every two years in August. It is one of the longest-running and most demanding offshore world regattas. The Grand Slam race begins in Cowes, goes through the Needles Channel, down the English Channel, across the Celtic Sea and around the Fastnet Rock (after which the race got its name), only to return the same way and finish in Plymouth. Loïck Peyron and his VPLP-designed 130-foot long trimaran Banque Populaire made the current multihull record time of 32 hours and 48 minutes in 2011. Even though the race is for professional sailors but it also attracts leisure sailors. Both should be aware of strong westerlies. Find out more on the Rolex Fastnet Regatta here. [caption id="attachment_7408" align="alignnone" width="640"] 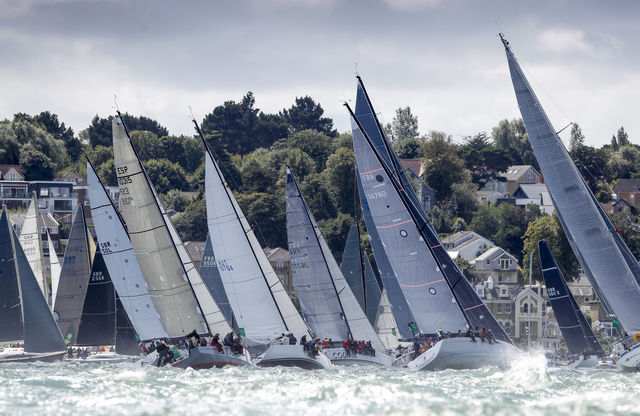 Fastnet 2017, Author: Paul Wyeth[/caption] We hope you like the first part of our list of the world's biggest regattas. The second part is waiting for you here.